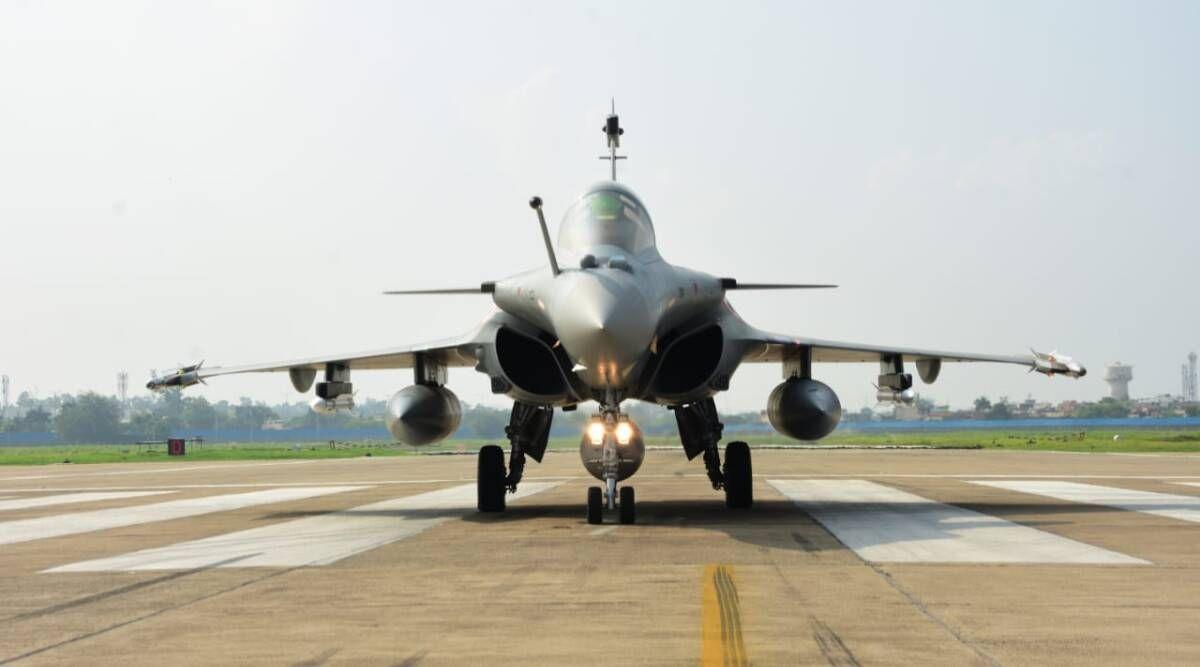 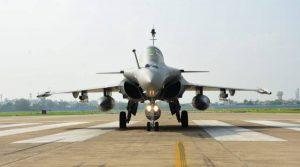 India receives the second batch of three Rafale Aircraft, bringing total Rafale Jets with IAF to eight. The second batch of three Rafale jets landed in Jamnagar, Gujarat on 4th November 2020, after flying non-stop from France. Earlier, the first batch of five Rafale jets arrived in India on July 28 and they were officially inducted in the Indian Air Force on 10 September at Ambala Air Base in Haryana.

With the arrival of the second batch, the IAF now has a total of eight Rafale fighter aircraft. As per the information by Chief of Air Staff Air Chief Marshal RKS Bhadauria, the induction of all 36 jets will be completed by 2023.