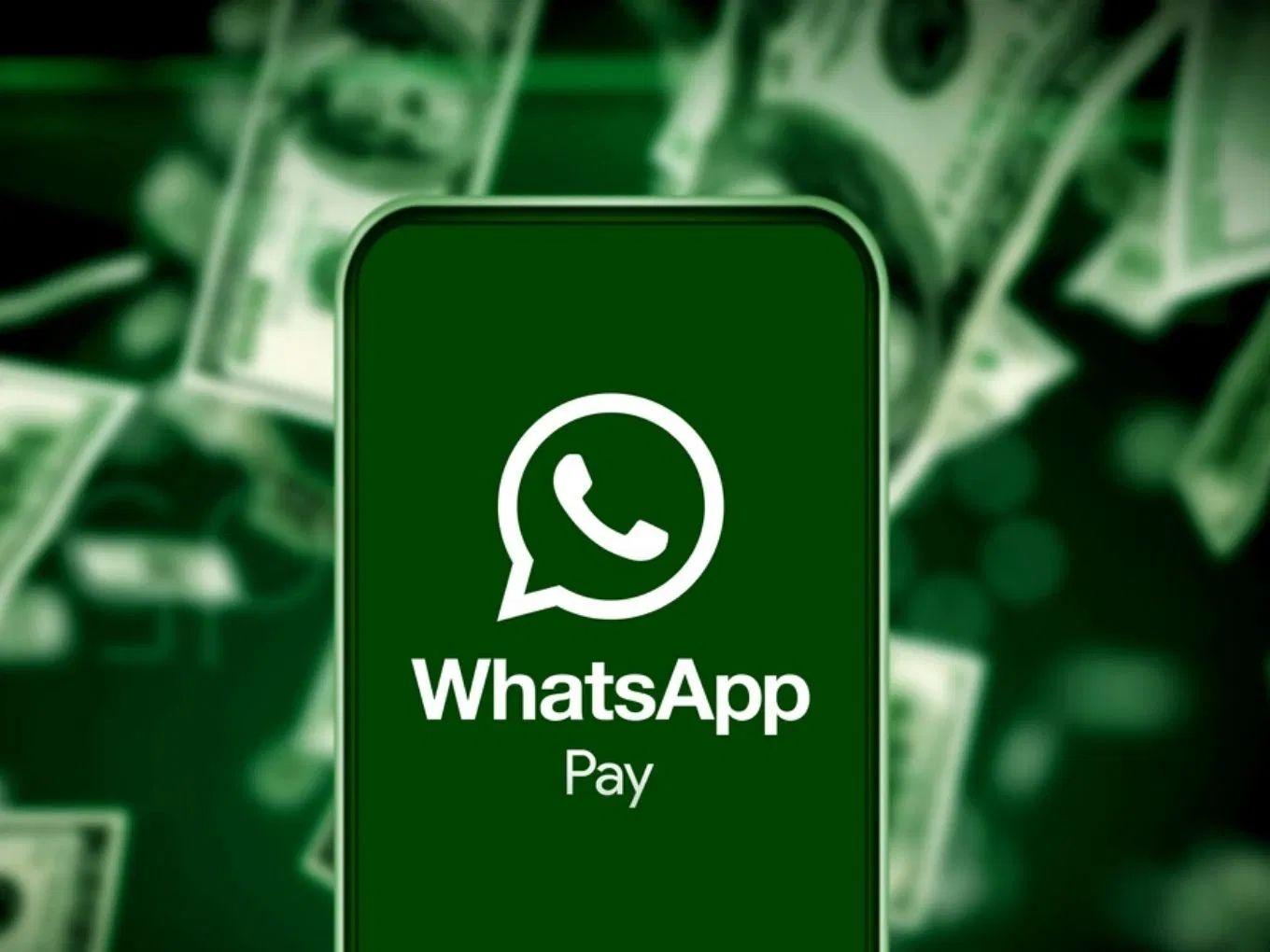 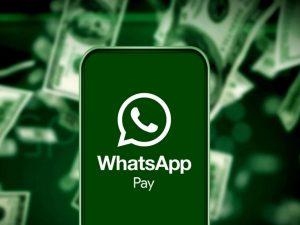 The National Payments Corporation of India (NPCI) has finally allowed Facebook-owned messaging platform “WhatsApp” to roll out its payments service in the country in a “graded” manner. The announcement by NPCI came after the organisation made a crucial change to its regulations concerning the use of the Unified Payments Interface (UPI). The change puts a limit on single third parties such as WhatsApp or its rivals Google Pay and Walmart’s PhonePe where they can only handle 30 per cent of overall UPI transaction volumes.

The NPCI runs the Unified Payments Interface (UPI) used for real-time payments between peers or at merchants’ end while making purchases. The UPI channel has rapidly grown to become India’s most favoured mode of digital transactions since its launch in terms of volumes.