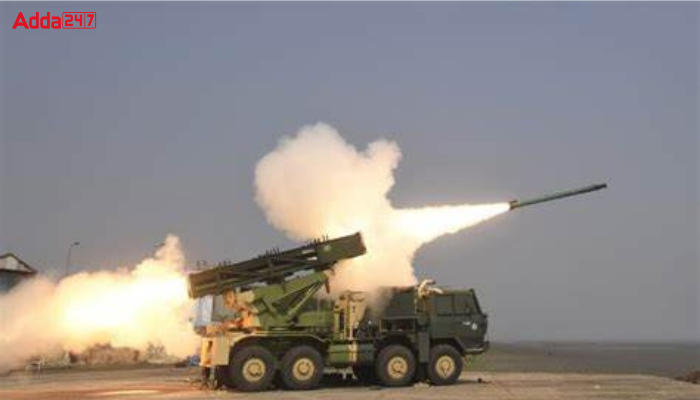 India will export missiles, rockets, and ammunition to Armenia after the recent clashes between Armenia and Azerbaijan. The missiles will also include Indigenous Pinaka Multi-Barrel Rocket Launcher. India has signed this deal with Armenia to help them to depend on the country against their neighboring country Azerbaijan.

Key Points related to the Agreement between India and Armenia