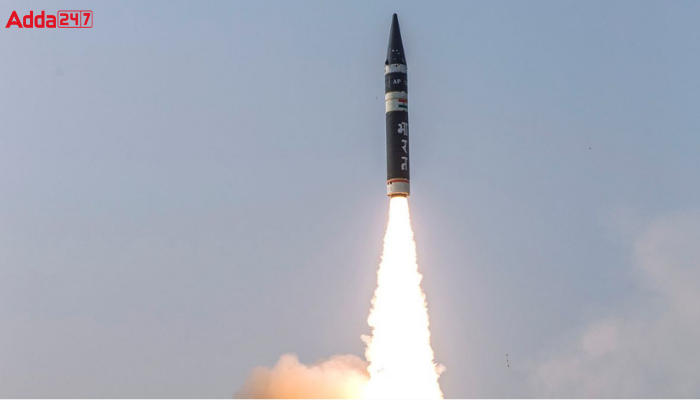 India conducted successful night trials of the Agni V ballistic missile. The Agni V can strike targets beyond 5,000 kilometers. The test was carried out by the Defence Ministry, to validate new technologies and equipment on the missile and has proved that the missile can now hit targets further away than before.