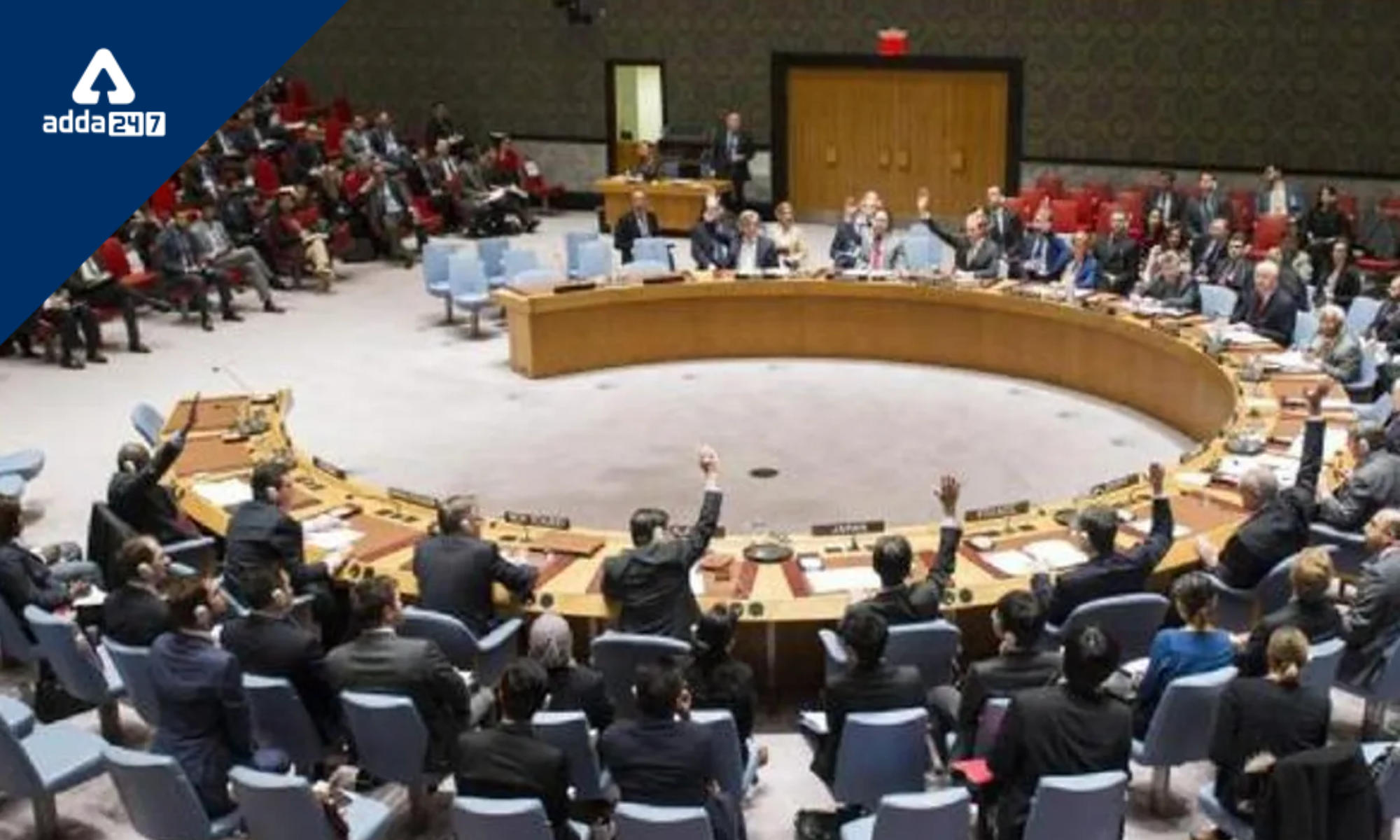 In October, India will host diplomats from the UN Security Council‘s 15 member countries for a special counterterrorism meeting. India’s two-year term as an elected non-permanent member of the UN Security Council is halfway over. In December of this year, India’s term on the Council will come to a close, and for that month, it will also serve as President of the influential UN body.

The Security Council has addressed this in a number of resolutions pertaining to counterterrorism, most recently resolution 2617 (2021), which specifically referenced new technology. The extraordinary meeting would be held in one of the UN’s six official languages and would be accessible to all of the organization’s members as well as other pertinent parties.