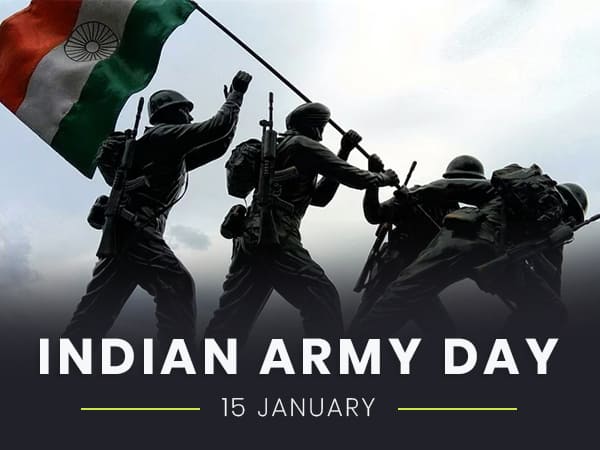 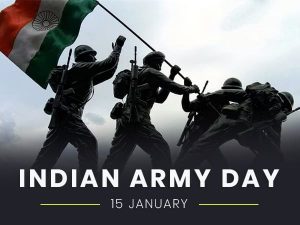 The Army Day in India is celebrated on 15 January every year, to salute the valiant soldiers who sacrificed their lives to protect the country and its citizens. This year marks the 73rd Indian Army Day. The Army Day is celebrated at all Army Command headquarters to honour our country’s soldiers who set the greatest example of selfless service and brotherhood, and above all, love for the country.

History of Army Day in India:

The day is marked to commemorate the day when General (later Field Marshal) KM Carriappa took over the command of Army from General Sir FRR Bucher, the last British Commander-in-Chief in 1949 and became the first Commander-in-Chief of Indian Army post Independence.