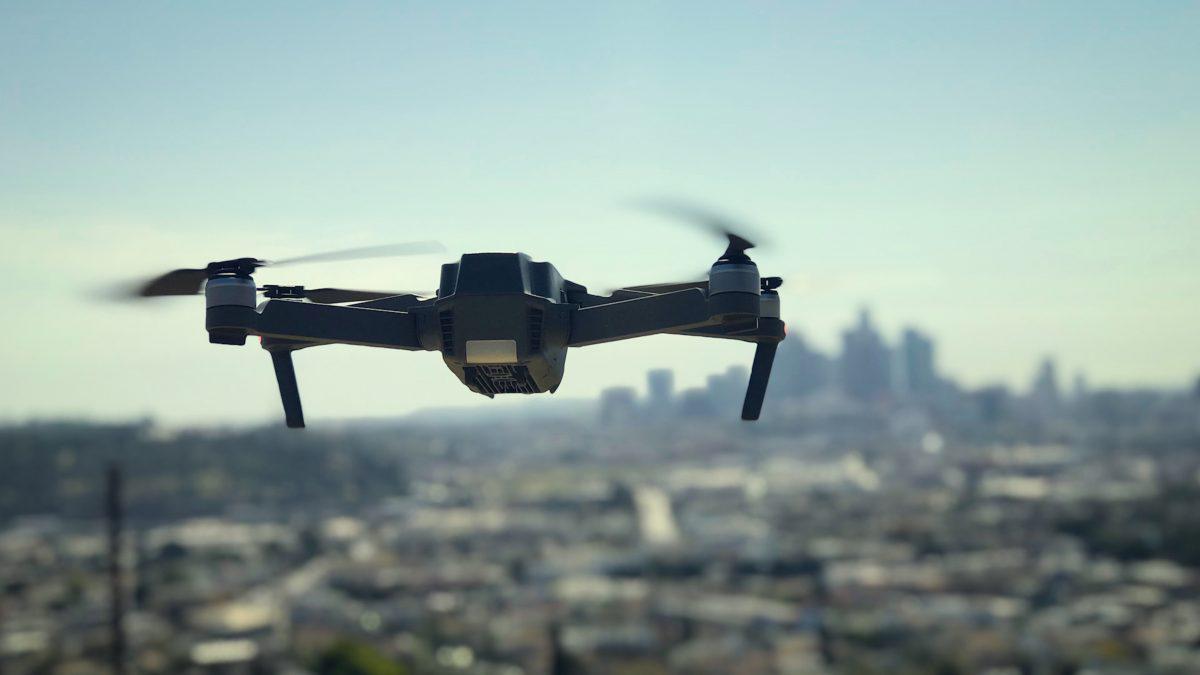 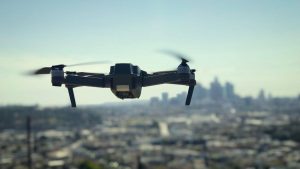 The Indian Army has launched the Him Drone-a-thon programme in collaboration with the Drone Federation of India. The initiative is in line with self-reliance in defence manufacturing. It is aimed at providing opportunities to the Indian drone ecosystem to develop path-breaking drone capabilities for meeting the requirements of frontline troops. In the 1st phase, drones will be developed for use in Army operations in the Himalayas.

Memorandum of understanding between DFI and Army Design Bureau:

The Drone Federation of India (DFI) and the Army Design Bureau (ADB) signed a memorandum of understanding to accelerate drone technology development and indigenisation in the drone ecosystem in the country at a time when the world is witnessing a swift transition from traditional warfare to a technology-driven one.

Drones play a crucial role on the frontline, especially with high-altitude areas, as troops increasingly face threats from unmanned aerial vehicles (UAV) dropping payloads or supplying arms and ammunition from across the borders to anti-national elements. As per reports, the need of the hour for the Indian defence machinery is to customise such UAVs to adapt to the high-altitude requirement of our forces.

As a start point, development is included in the following categories: