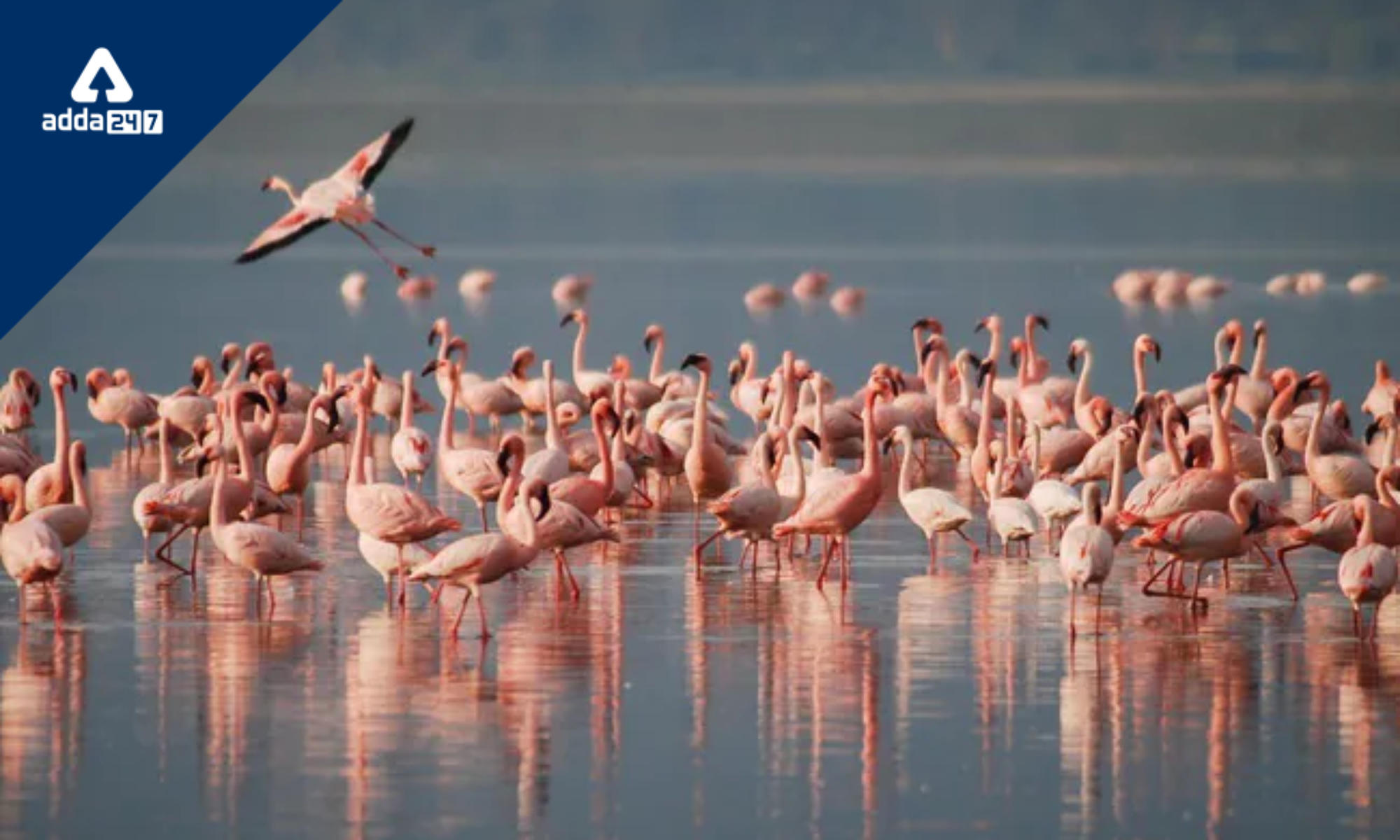 The Zoological Survey of India (ZSI) covered about 1,331 different bird species that can be found in India in a field guide that was written by ZSI. According to ZSI Director Dhriti Banerjee, Unlike prior books that mostly used drawings, it emphasizes high-quality images of birds. The identification of each species is essential for accurate documentation.

Zoological Survey of India (ZSI): About