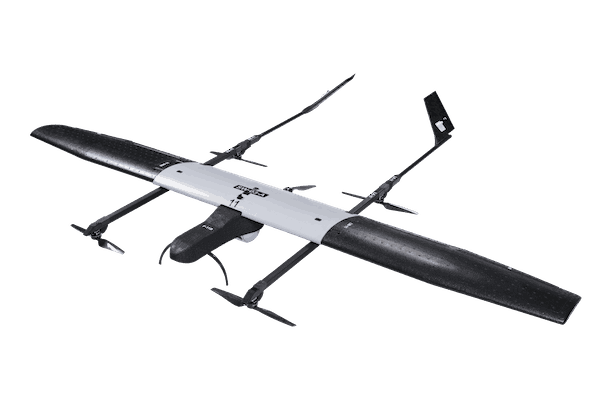 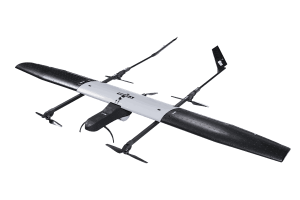 The Indian Army has recently signed a contract with Mumbai-based drone manufacturing company, ideaForge, to procure high-altitude variant of SWITCH unmanned aerial vehicles (UAVs). The total cost of the deal is approximately USD 20 million. However, the quantity of UAVs to be procured is not disclosed. These UAVs will be delivered to the Indian Army over a period of one year.

SWITCH UAV is an indigenous system built to cater for the most demanding surveillance operations of the Indian Forces. This Fixed-Wing VTOL (Vertical Take-off and Landing) UAV can be deployed at high altitude and harsh environments for day and night surveillance in Intelligence, Surveillance and Reconnaissance (ISR) missions. It is man-portable and has the highest time on target compared to any other UAV in its class.