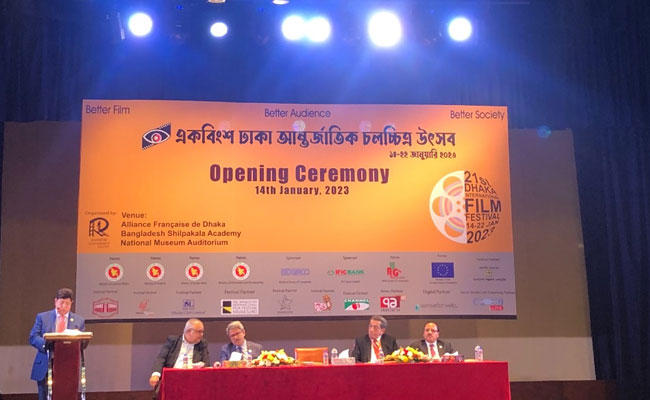 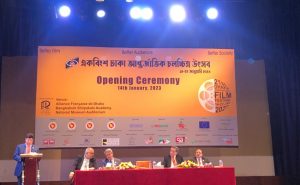 The Award giving ceremony was preceded by colourful dance performances by the artists of the Shilpkala Academy who performed the traditional dance from the hill areas of Bangladesh among others.