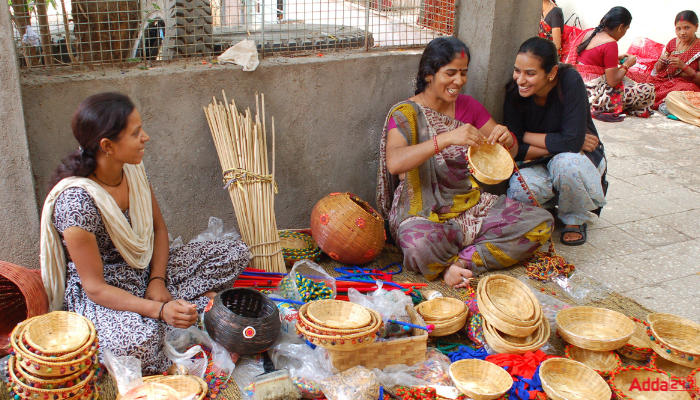 The Jammu and Kashmir Government is set to host their first SARAS Fair 2023 from 4th February to 14th February 2023. In the SARAS Fair 2023, artisans and women’s self-help groups from across the country will showcase their crafts, Handicrafts, handloom, and food. The fair would be organized at Bagh-e-Bahu, in Jammu.

The SARAS Fair provides rural, and marginal producers an opportunity to showcase their products, capacity, and skills of livelihood. It is conducted under the guidance of the Ministry of Rural Development. The SARAS Fair is organized jointly by the Central-State Government as part of the National Rural Livelihood Mission (NRLM) where entrepreneurs across the country are brought together for marketing.