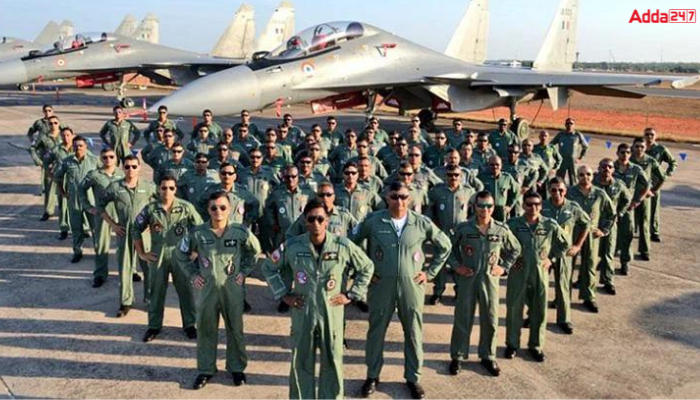 The Indian Air Force (IAF) is set to conduct Exercise PRALAY in the northeastern sector of India amid the unresolved contention with China about differing perceptions regarding the Line of Actual Control (LAC) between the two nations. The exercise will involve major air bases of the IAF in the northeast in addition to the recently deployed drone squadron.