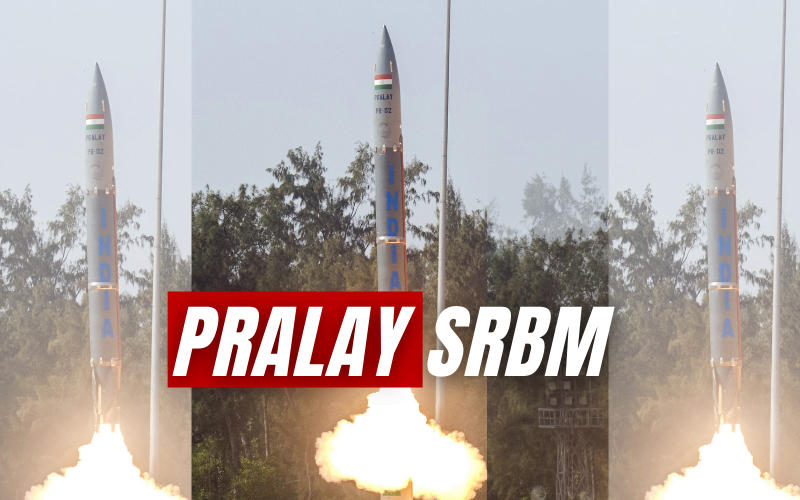 As the conflicts in the border region with China increase, the Indian armed forces are now set to procure the ‘Pralay’ ballistic missile that can hit the target from 150 to 500 km. Defence Research and Development Organisation (DRDO) had successfully conducted the maiden flight test of the indigenously developed surface-to-surface missile ‘Pralay’, from Dr A P J Abdul Kalam Island off the coast of Odisha in December 2021.