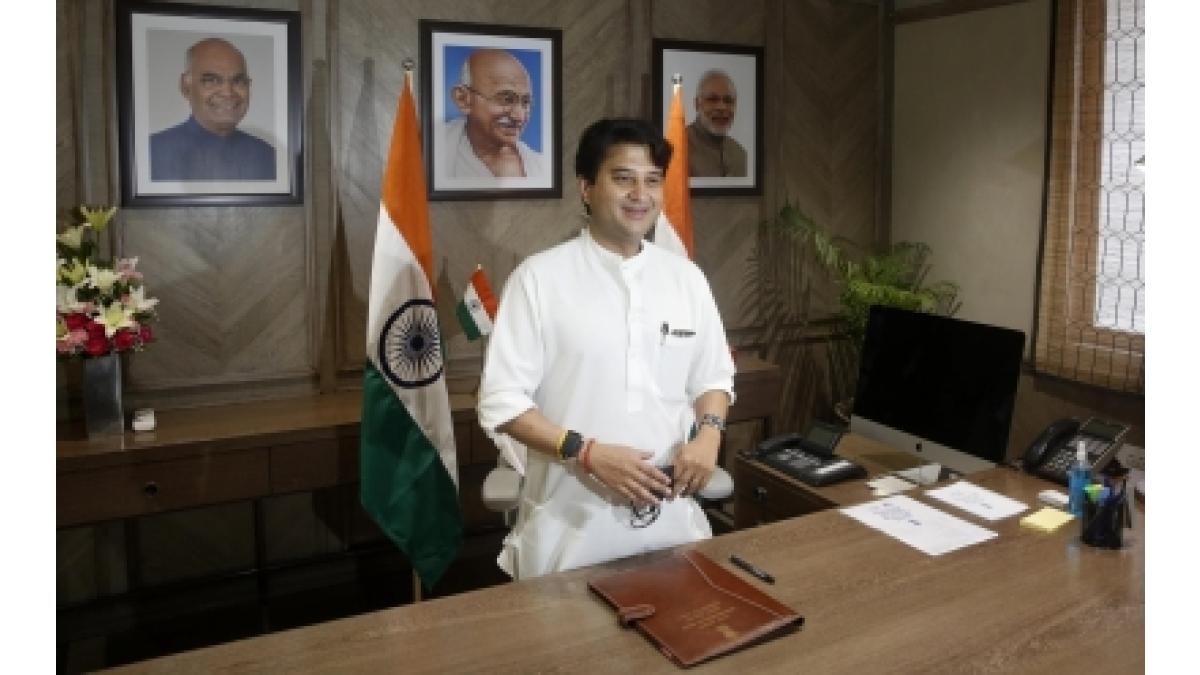 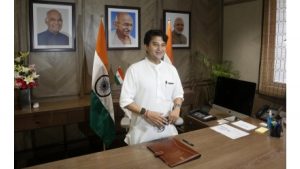 How this initiative helps?

What is Green steel?

Green steel is the manufacturing of steel without the use of fossil fuels. This new phenomenon is about producing steel by using low-carbon energy sources such as hydrogen, coal gasification, or electricity instead of the traditional carbon-intensive manufacturing route of coal-fired plants.

Q1. Which country made green steel?

Answer: Sweden has become the first country in the world to manufacture fossil-free steel which is also known as green steel. Green steel has been developed by HYBRIT Technology and the first delivery was done to Volvo AB as a trial run.

Q2. Who makes the best steel in the world?