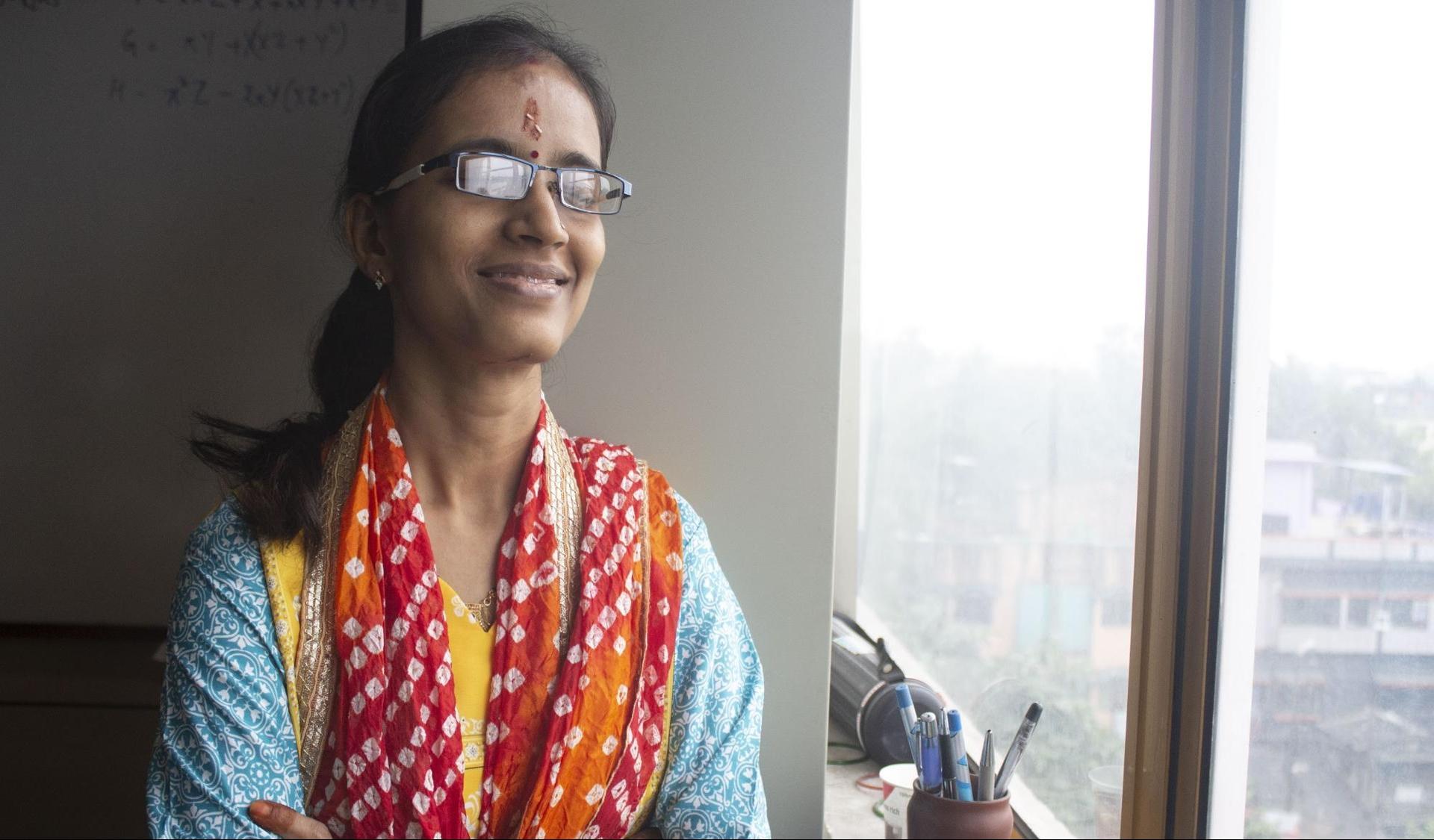 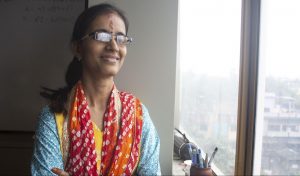 Indian Mathematician Neena Gupta has received the 2021 DST-ICTP-IMU Ramanujan Prize for Young Mathematicians from Developing Countries for her outstanding work in affine algebraic geometry and commutative algebra. Professor Neena Gupta, a mathematician at the Indian Statistical Institute (ISI) in Kolkata. She is the third woman to receive Ramanujan Prize, which was first awarded in 2005 and is administered by Abdus Salam International Centre for Theoretical Physics jointly with Dept Science and Technology and International Mathematical Union.

Neena Gupta’s journey as a mathematician:

In 2014, Professor Neena Gupta had received the ‘Young Scientist award from the Indian National Science Academy, which called her work among one of the best done so far in algebraic geometry in recent years. In 2019, Professor Gupta became one of the youngest people to receive the ‘Shanti Swarup Bhatnagar Prize’ at the age of 35. She has successfully solved a 70-year-old mathematics puzzle – Zariski’s Cancellation Problem.

About the Ramanujan Prize

The prize, named after Indian mathematician Srinivasa Ramanujan, was first awarded in 2005 and is administered by the Abdus Salam International Centre for Theoretical Physics (ICTP) jointly with the Department of Science and Technology (DST), Government of India, and the International Mathematical Union (IMU).