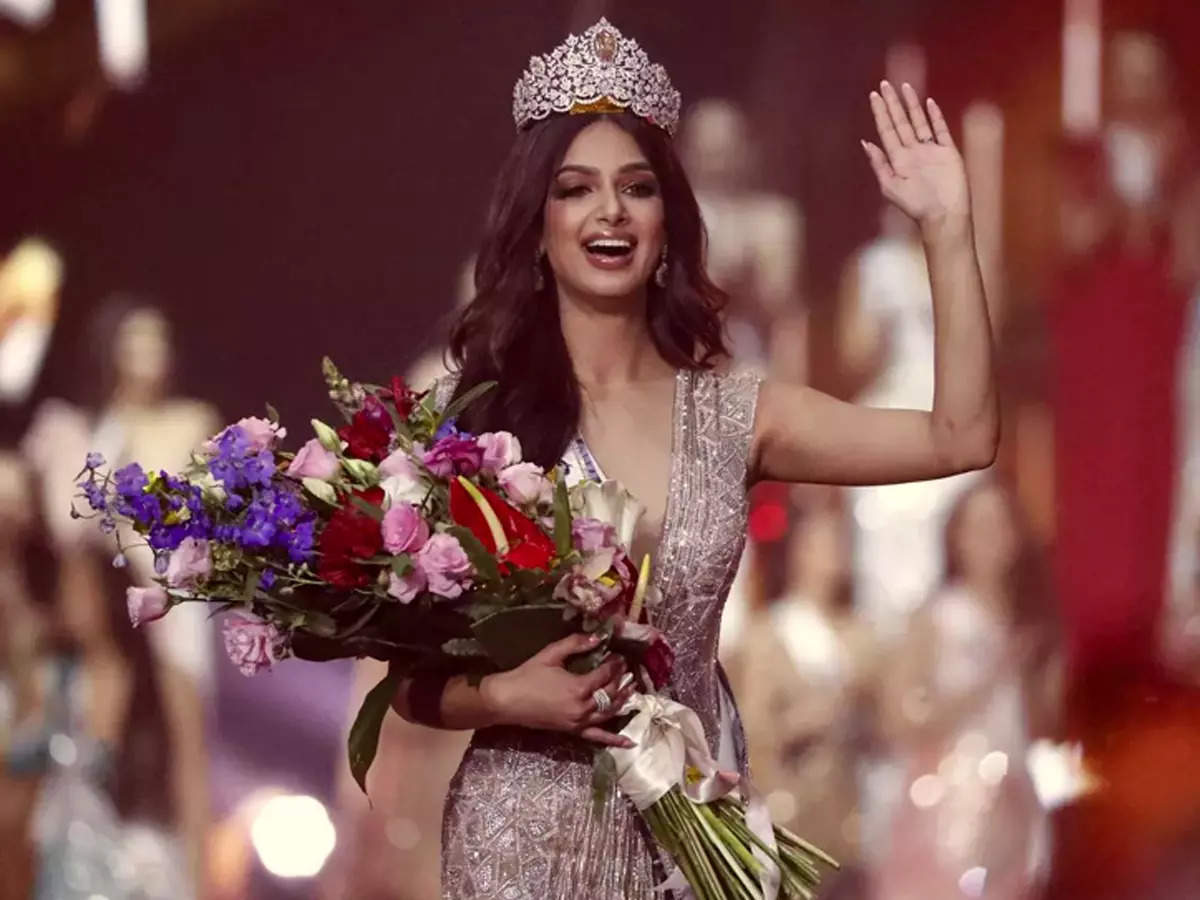 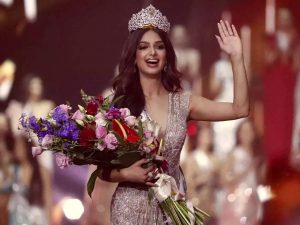 Only two Indians before Ms Sandhu have won the title of Miss Universe— actors Sushmita Sen in 1994 and Lara Dutta in 2000. The 70th edition of the event was held in Eilat, Israel, where the 21-year-old bagged the coveted pageant.

The Chandigarh-based model, who is pursuing her master’s degree in public administration, was crowned by her predecessor Andrea Meza of Mexico, who won the pageant in 2020. Ms Sandhu started her journey in pageantry when she won Times Fresh Face in 2017, representing Chandigarh at the age of 17. She later won the LIVA Miss Diva Universe 2021 title.