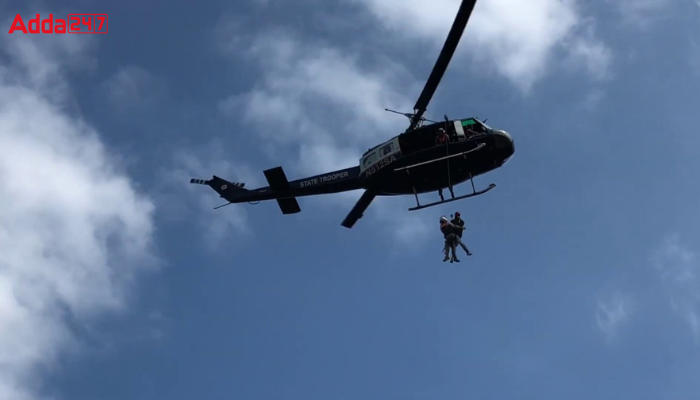 ‘Prasthan’ an Offshore Security Exercise was conducted by the Eastern Naval Command in the Offshore Development Area (ODA) off Kakinada. ‘Prasthan’ is a half-yearly exercise that was conducted in the KG basin to validate SOPs, address various contingencies and strengthen the command and control organization toward Maritime security.