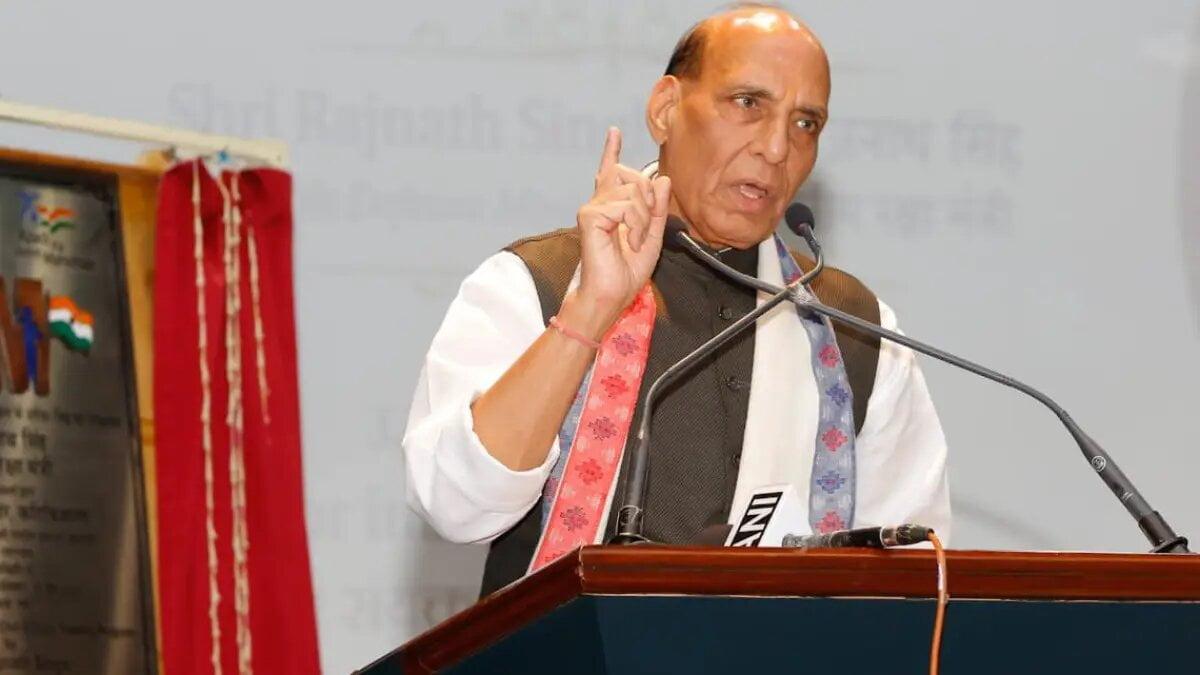 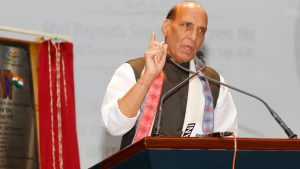 Defence Minister of India, Rajnath Singh will be launching the ‘Maa Bharati Ke Sapoot’ (MBKS) website for the Armed Forces Battle Casualties Welfare Fund (AFBCWF) during a function at the National War Memorial Complex in New Delhi. The AFBCWF is a Tri-service fund utilised to grant immediate financial assistance of ex-gratia to the next of kin and dependents of Battle Casualties. Bollywood actor Amitabh Bachchan to be the ‘Goodwill Ambassador’.

The Chief of Defence Staff, all three Service Chiefs, Param Vir Chakra (PVC) awardees and other prominent officials of the MoD, corporate heads, chairman & managing directors of banks, personnel from the sports field and celebrities are expected to attend the function. On occasion, the ten of kins of fallen heroes and soldiers disabled in active military operations will also be felicitated. Parents and relatives of many war-decorated soldiers have also been invited.

While the Government of India has initiated a large number of Welfare Schemes for soldiers killed or disabled during active military operations in the line of duty, there has been a strong public sentiment and requests from patriotic citizens, corporate heads of industry captains, to contribute to the cause of welfare of the soldiers and their families, the ministry said in the statement. This website is being launched to facilitate patriotic Indians to partner in this noble cause.