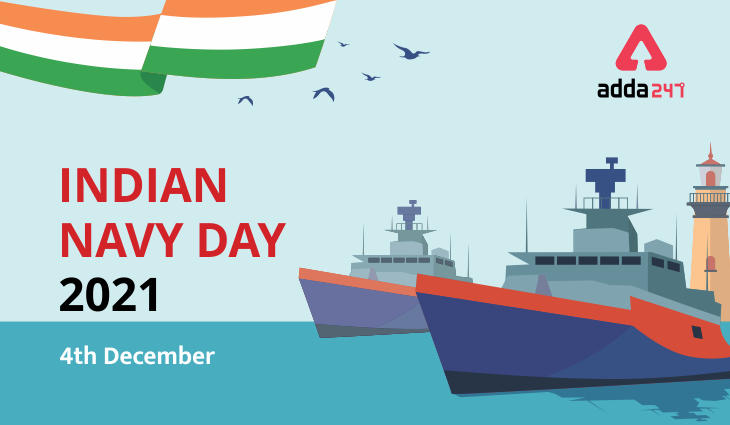 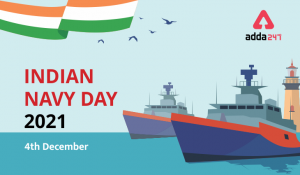 In India, December 4 is observed as the National Navy Day every year, to celebrate the achievements and role of the naval force to the country. The theme of Indian Navy Day 2021 is ‘Swarnim Vijay Varsh’ signifying 50 years of India’s victory in the Indo-Pakistan war that took place in 1971.

Indian Navy is a naval branch of Indian armed forces Led by the President of India (commander-in-chief). Back in 1971, during the Indo-Pakistan war, December 4 was chosen to launch Operation Trident against Pakistan. On December 4, the Indian Navy formally entered the war and attacks on Karachi were constantly showering. As we all know because of the Indian Navy the whole country rejoiced with success. The victory over Pakistan made our country proud and respect the Indian Navy even more.

Some facts about the Indian Navy: