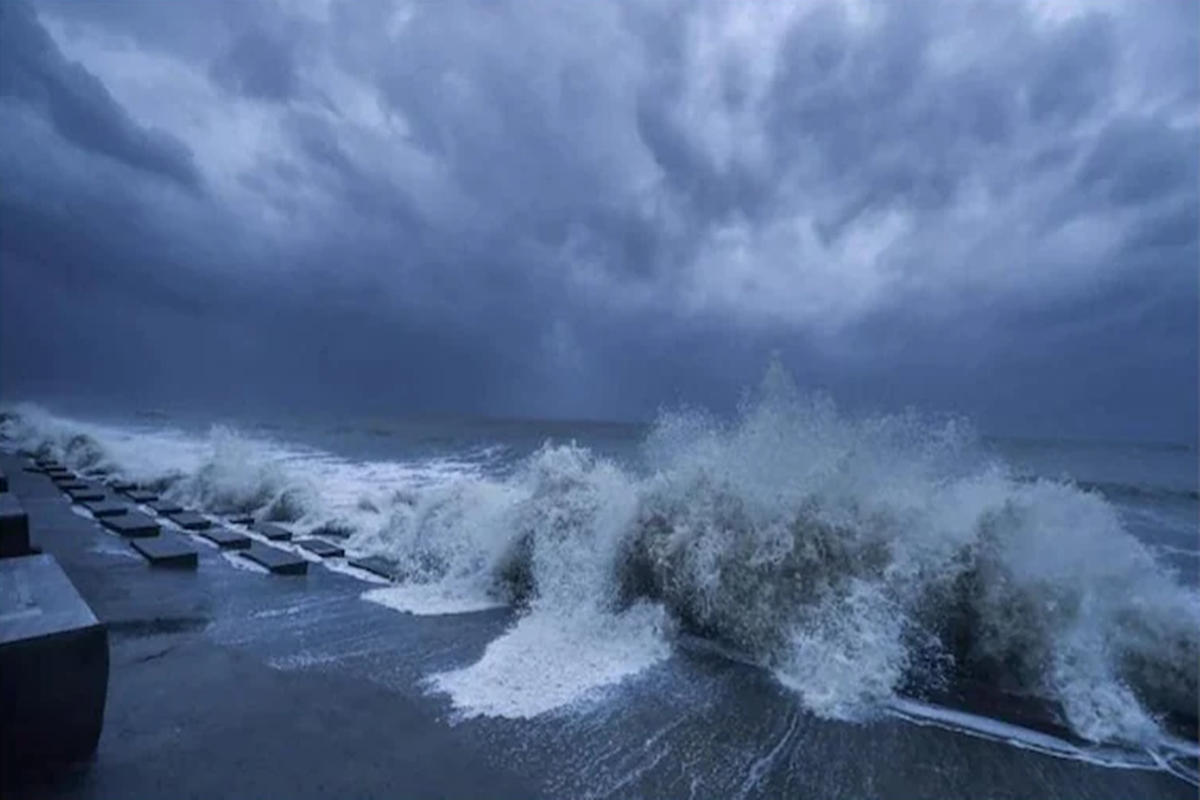 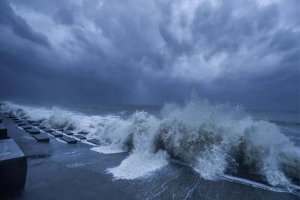 The low-pressure area in the Bay of Bengal is expected to intensify into Cyclone Jawad which is likely to reach the north Andhra Pradesh, south Odisha coasts and Some parts of West Bengal. The storm, once developed, will be called Jawad (pronounced Jowad), as named by Saudi Arabia. After Yaas in May and Gulab in September, this will be the third cyclone headed towards the east coast this year.

A rotational list of the names of cyclones is maintained by the World Meteorological Organisation (WMO), with the names specific for each tropical zone. If a cyclone is especially deadly then its name is never used and is replaced by another name. The list has a total of 169 names at present which will be used on a rotational basis.