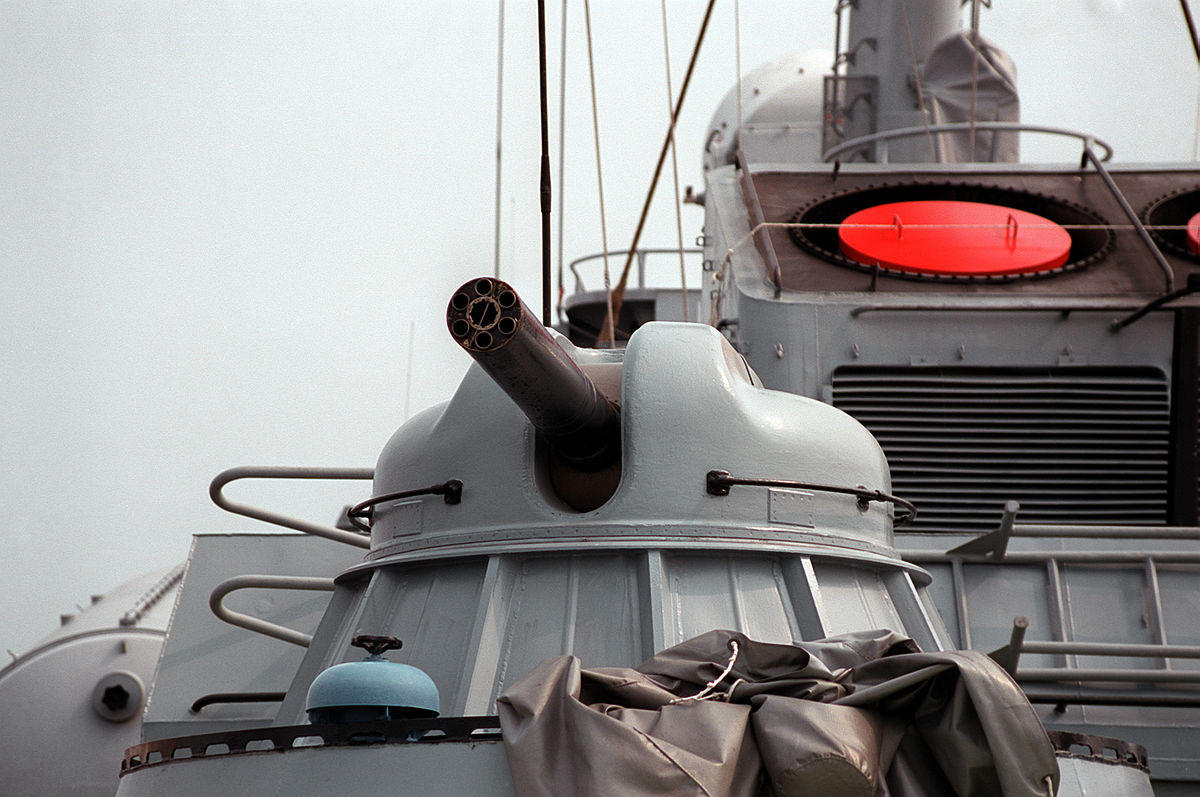 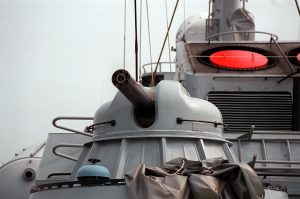 Prime Minister Narendra Modi’s Make in India in the defence sector received a major boost as the Indian Navy received the first-ever completely made-in-India 30mm ammunition. The ammunition will be used in AK-630 guns, which is fitted on warships. This is a major achievement for the country that private industry has developed fully indigenous ammunition. It has been done in 12 months, and all components are indigenous.