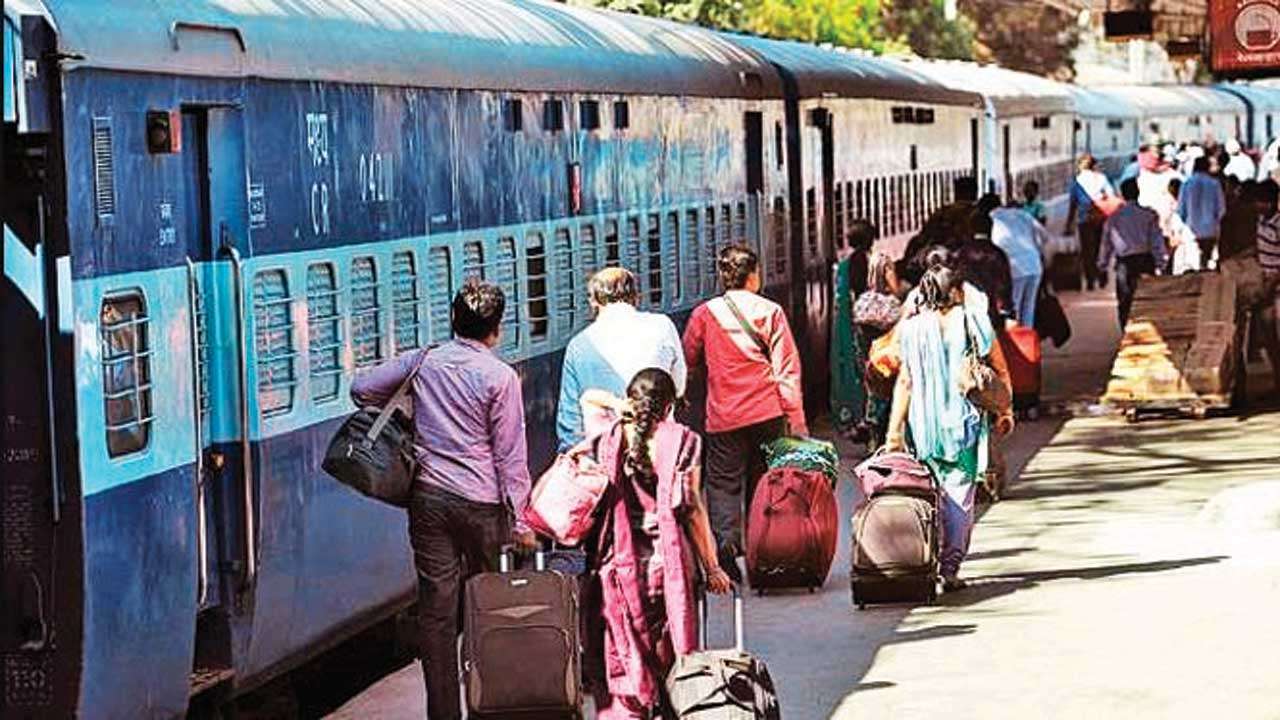 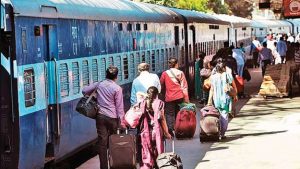 Indian Railways is installing a Real-Time Train Information System (RTIS), developed in collaboration with the Indian Space Research Organisation (ISRO), on locomotives “for automatic acquisition of train movement timing at the stations, including that of arrival and departure or run-through”. With this, Train Control will now be able to track the location & speed of RTIS-enabled locomotives /trains more closely, without any manual intervention.