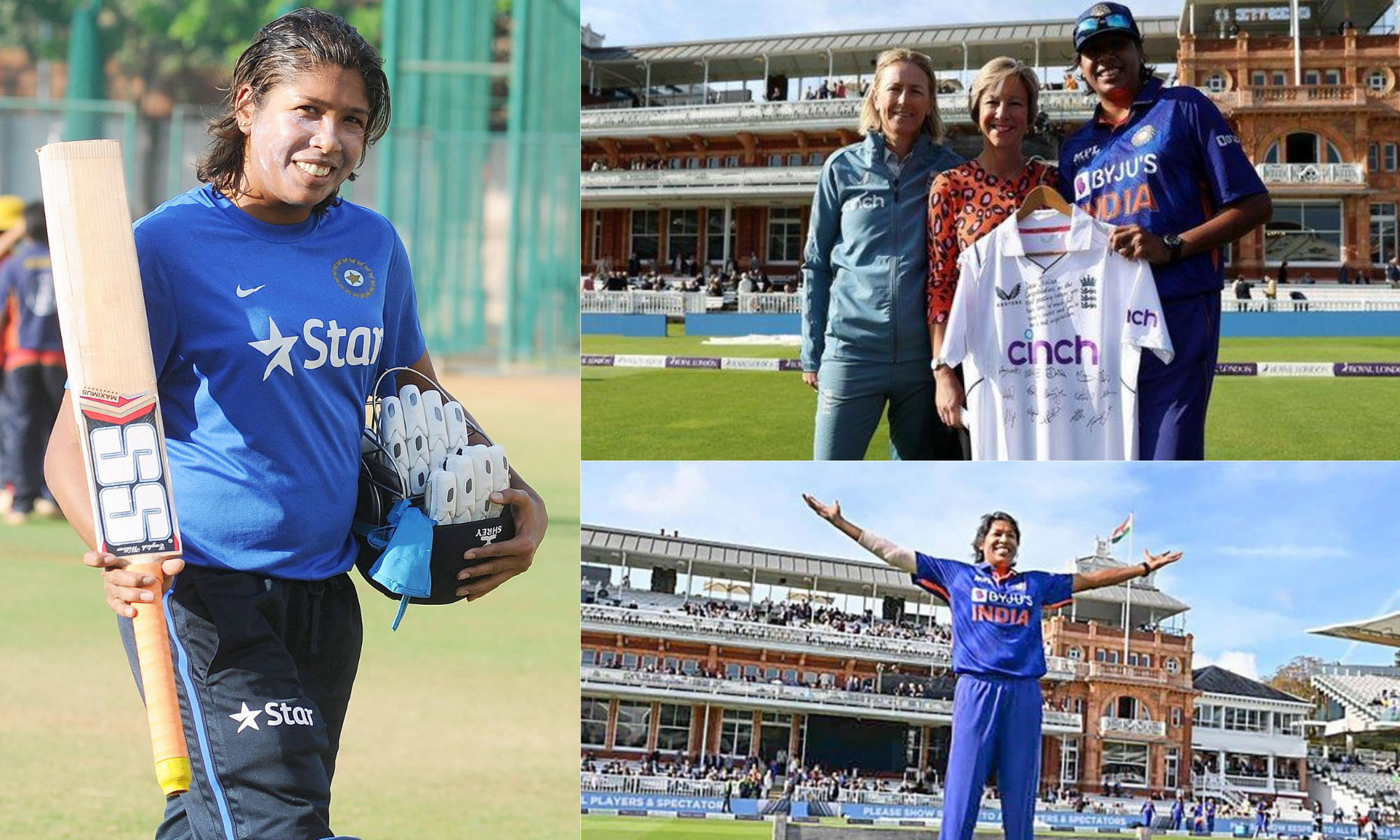 Jhulan Goswami Retirement: The legendary Women’s Cricketer, Jhulan Goswami announced her retirement from all forms of the game in a touching farewell statement on September 25. Jhulan played her last international game at the Lord’s on the 24th, and she went out on a high note by helping India women defeat England women 3-0 in an ODI series.

“To my cricket family and beyond. So, the day has finally arrived! Like every journey has an end, my cricket journey of over 20 years ends today as I announce my retirement from all forms of cricket. As Ernest Hemingway said, ‘it’s good to have an end to journey towards, but it is the journey that matters in the end’. For me, this journey has been the most satisfying. It has been exhilarating, thrilling to say the least, adventurous. I have had the honour of donning the India jersey for over two decades and serving my country at the best of my abilities. There is a sense of pride every time I hear the National Anthem before a match.”

Jhulan Nishit Goswami, an ex-international cricket player from India, was born on November 25, 1982. She bats right-handed and bowls medium fast with her right arm. She is one of the all-time quickest female bowlers. She participated in 204 ODI games, claimed 255 wickets, and now holds the record for most wickets taken in women’s ODI cricket. Jhulan Goswami received the M.A. Chidambaram trophy for best women’s cricketer in 2011 and the ICC Women’s Player of the Year award in 2007. In January 2016, she climbed to the top of the ICC Women’s ODI Bowling Rankings.