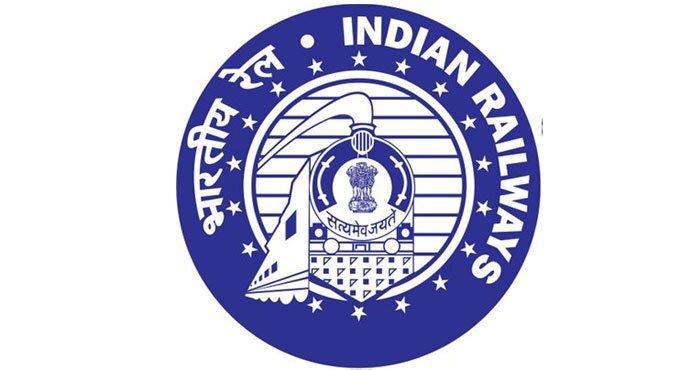 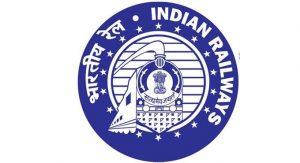 Drone based surveillance system has been introduced by the Indian Railways for Railway security. The Railway Protection Force (RPF) has decided to employ large number of drones for the purpose of Railway security. As a result, RPF has procured nine drones at a cost of around Rs 32 lakh at the South Eastern Railway, Central Railway, Modern Coaching Factory, Raebareli and South Western Railway. The deployment of drones aims to provide a force multiplier and increases the effectiveness of the security personnel deployed.

Two Ninja UAVs have been procured by the Mumbai Division of Central Railway for better security and surveillance in Railway areas such as station premises, Railway track sections, yards as well as workshops. Drones procured are empowered with the ability of Real Time Tracking as well as Video Streaming and can be operated on Automatic Fail Safe Mode.