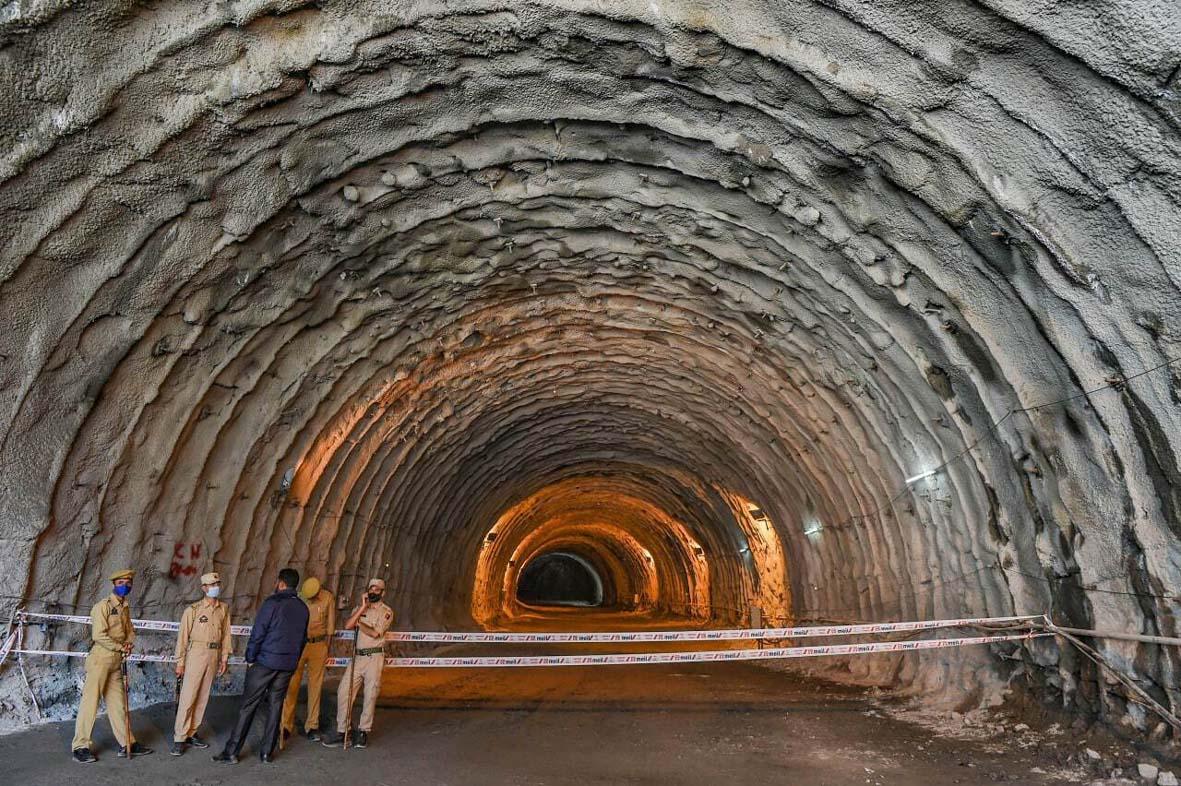 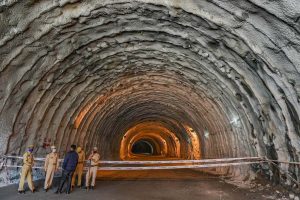 India’s longest escape tunnel, which is 12.89 km long constructed on the 111 km under-construction Banihal-Katra railway line in Jammu and Kashmir was completed by the Indian Railways. The longest tunnel is part of the Udhampur-Srinagar-Baramulla Railway Line (USBRL) project. This is the fourth tunnel on the Banihal-Katra route following the 12.75 km tunnel T-49, the longest tunnel of the Indian Railways, which was completed in January this year.

About the escape tunnel: