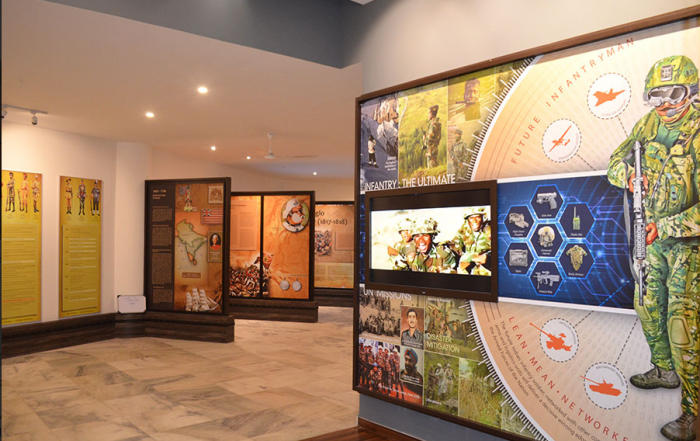 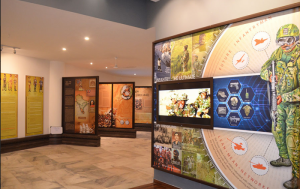 About the Infantry Museum:

The world’s first National Infantry Museum and Soldier Center is located outside the Maneuver Center of Excellence at Fort Benning in Columbus Georgia. The 190,000-square-foot museum opened in June 2009. The museum describes the history of the United States Army Infantry from the American Revolution to present operations. It displays artifacts from all eras of American history.