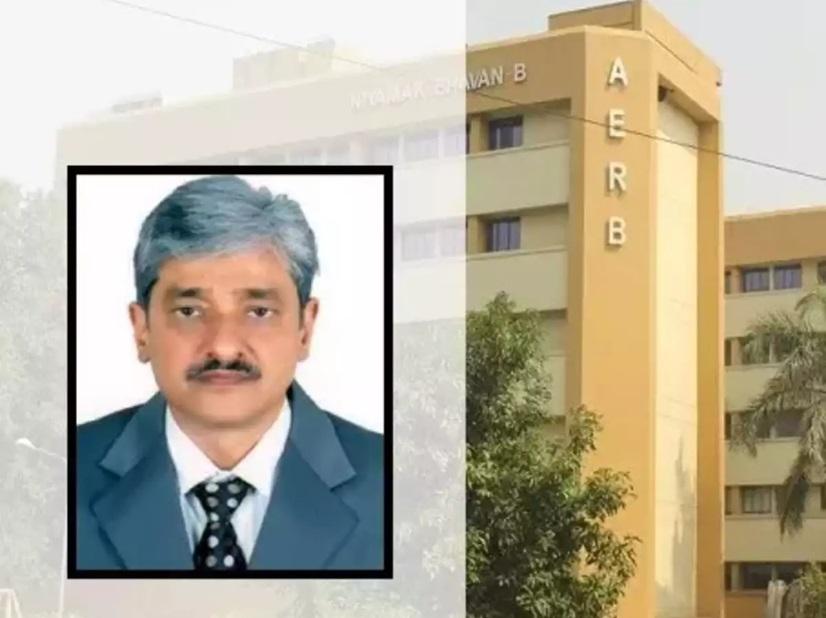 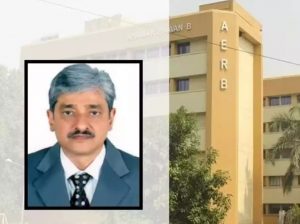 New head of AERB: According to an order issued from the Department of Personnel & Training (DoPT), the Appointments Committee of the Cabinet (ACC) has approved the appointment of Dinesh Kumar Shukla to the post of Chairperson of the Atomic Energy Regulatory Board (AERB). Shukla is the Former Executive Director of AERB.