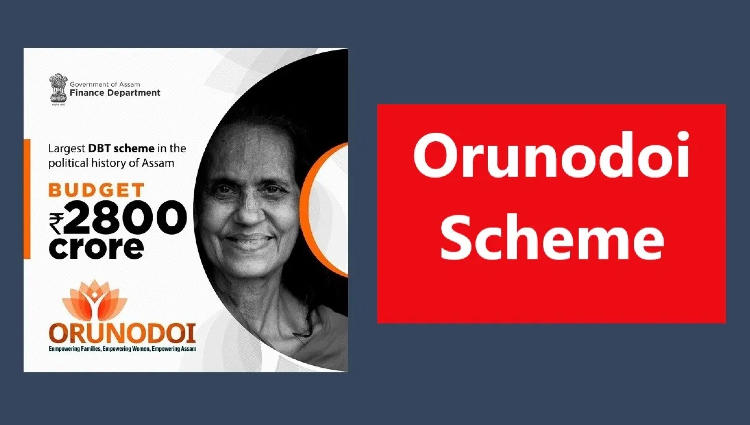 What More Has Been Done:

Orunodoi’ or Arunodoi Scheme is a new scheme of the Government of Assam is launched on 2nd October 2020. Under ‘Orunodoi’, monetary  benefits has been envisaged for more than 24 lac poor household in the state. The existing beneficiaries of the Deen Dayal Divyangan Pension Yojana and Indira Miri Widow Pension Scheme would be subsumed under Orunodoi 2.0. Divyangans and transgenders would also be included. Under the ‘Orunodoi 2.0’ scheme the amount has been enhanced from 830/- to Rs. 1250/ Women.