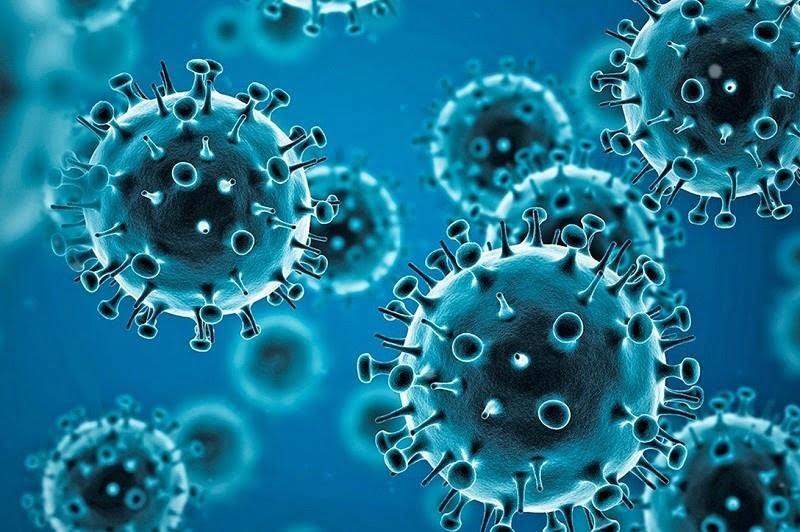 New synthetic peptides that can both prevent the SARS-CoV-2 virus from entering cells and clump the virus particles together to lessen their capacity to infect living cells have been created by Indian scientists.With the help of this innovative technique, viruses like SARS-CoV-2 can be rendered dormant, opening the door for a new family of peptide antivirals.

The peptide was examined for toxicity in mammalian cells in the laboratory by a team made up of scientists from IISc and the CSIR-Institute of Microbial Technology, and it was confirmed to be safe. This class of peptides shows potential as antivirals since after receiving the peptide dose, hamsters subjected to a high dose of SARS-CoV-2 showed reduced viral load and significantly less lung cell damage than hamsters exposed simply to the virus.