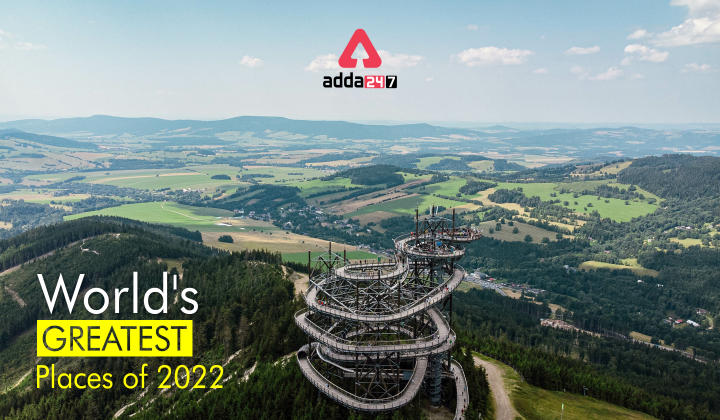 Time Magazine has released the list of the World’s Greatest Places of 2022. The list includes the 50 most extraordinary and mesmerizing destinations across the world. It is also a very proud moment for India, as the List of Greatest Places of 2022 includes Kerala and Ahmedabad. These palaces are considered the major tourist destination in India. The other places mentioned in the list are Seoul, Buahan in Bali, and Doha in Qatar.