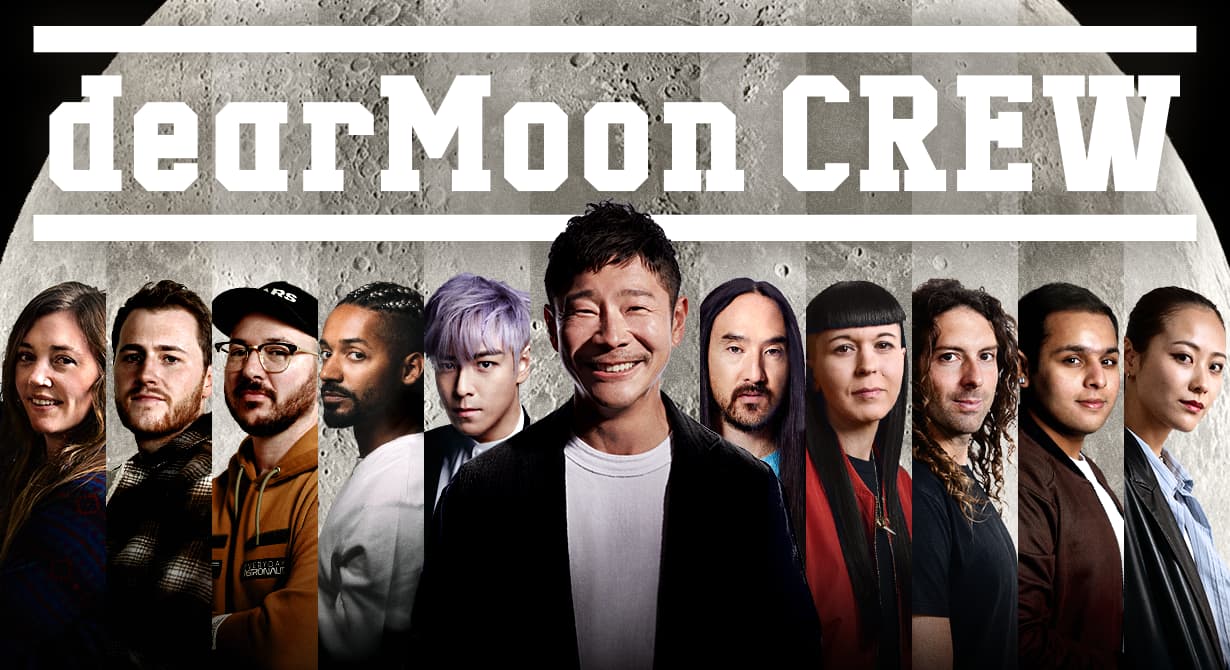 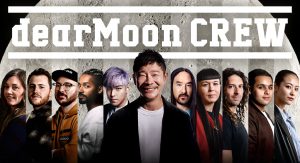 The ‘dream crew’ for the first civilian mission to the moon has been announced and it includes Indian actor Dev Joshi. Japanese billionaire Yusaku Maezawa has informed that Indian actor Dev Joshi, K-Pop star T.O.P. will be among the eight people who will join him on a flyby around the moon on a SpaceX spaceship next year.

About the eight people:

Who is Dev Joshi?

Actor Dev Joshi is an Indian television actor known for portraying the role of Baal Veer in Sony Sab’s Baal Veer and Baalveer Returns. He has worked in more than 20 Gujarati movies and many advertisements.