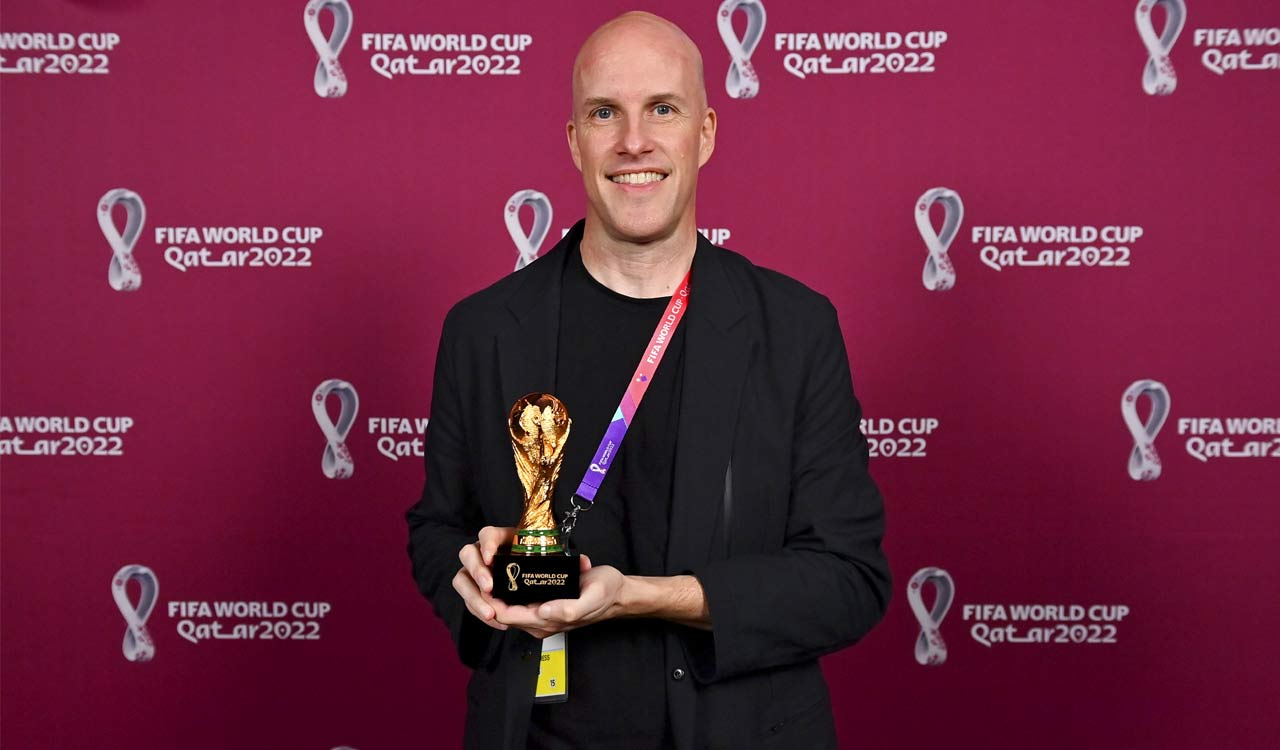 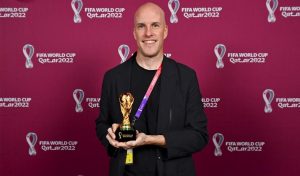 This was the 8th World Cup for Wahl, who has been covering football continuously since 1996. Wahl was detained a day earlier in Qatar for wearing a rainbow shirt in support of the LGBTQ community. At the beginning of the World Cup, Grant Wahl said that the security did not give him entry in the match against America and Wales and asked him to take off the rainbow shirt.