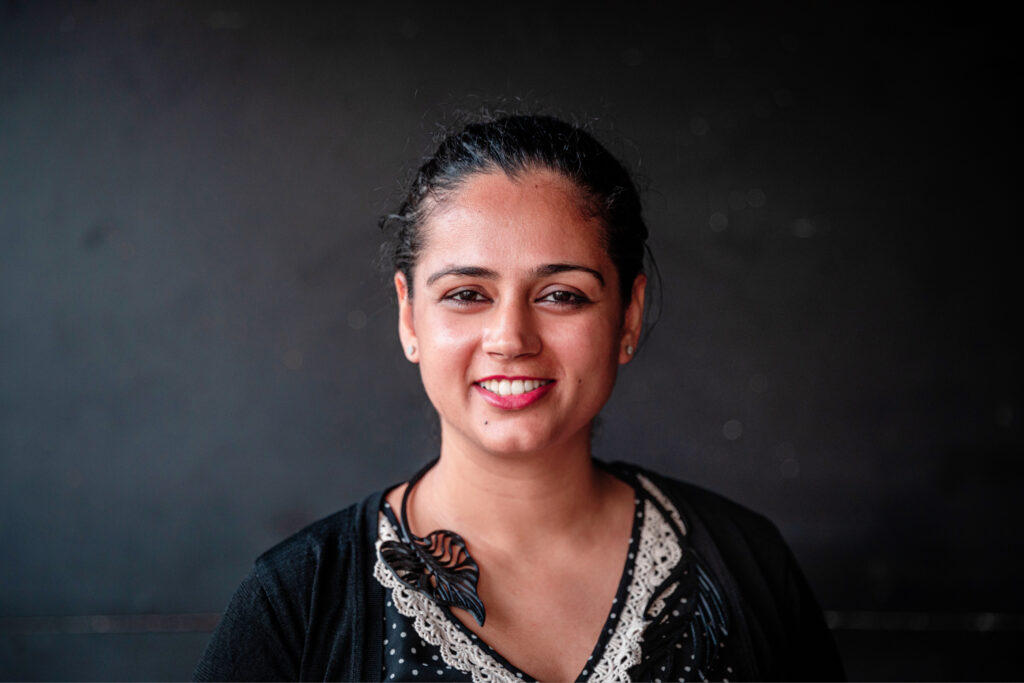 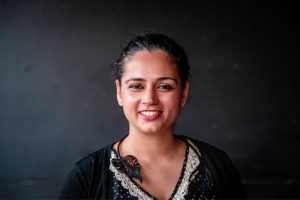 A women’s rights activist from India, Srishti Bakshi has won the ‘Changemaker‘ award at the UN SDG (United Nations Sustainable Development Goals) Action Awards held at a ceremony in Bonn, Germany. The award is given to recognise the efforts of Srishti Bakshi to raise awareness of gender-based violence and inequality.

Srishti Bakshi, a marketer ­turn ed­women’s­ rights­ activist and founder of the CrossBow Miles movement, started on an on­foot pilgrimage of 3,800 Km through 12 Indian states from Kanyakumari to Kashmir. She has covered a distance of 30­35 km and met anywhere between 150­200 people a day. She has already walked through the states of Tamil Nadu, Andhra Pradesh, Telangana, Karnataka, Maharashtra, Madhya Pradesh, Rajasthan, Uttar Pradesh, Delhi, Haryana, Punjab and Jammu & Kashmir.

She conducted over 100 workshops focused on women’s safety to put a spotlight on the causes of violence against women and also empower women and reveal stories of resilience, along with digital and financial literacy. WOMB: Women Of My Billion, a documentary that captured her journey exposes the raw emotions and realities of women in India.

The UN SDG Action Awards Ceremony celebrates people and initiatives that mobilize, inspire, and connect people every day, proving that each one of us has the power to drive transformative action. The finalists for the UN SDG Action Awards were selected from over 3,000 applications from 150 countries and the winners were announced during a live event on 27 September 2022.