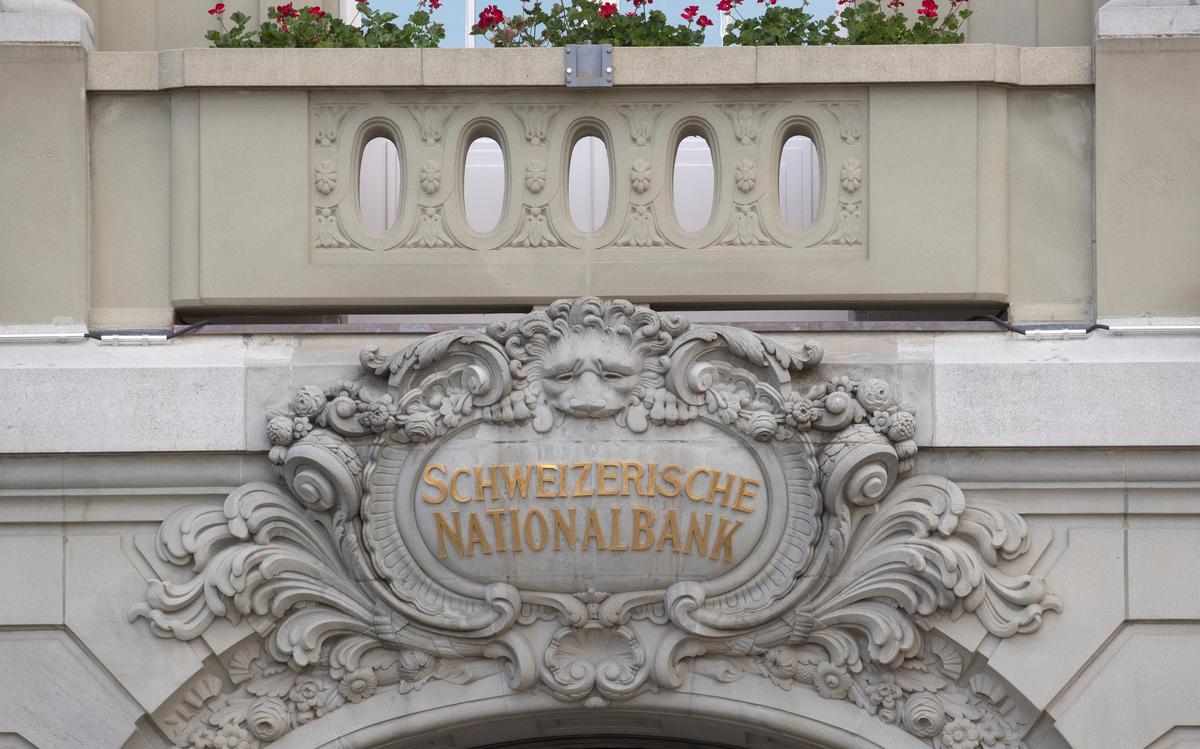 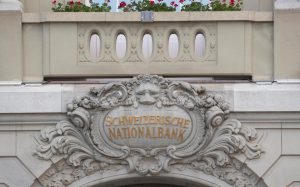 Funds parked by Indian individuals and firms in Swiss banks, including through India-based branches and other financial institutions, jumped to a 14-year-high of 3.83 billion Swiss francs (over Rs 30,500 crore) in 2021, according to annual data from Switzerland’s central bank. The rise in aggregate funds of Indian clients with Swiss banks, from 2.55 billion Swiss francs (Rs 20,700 crore) at the end of 2020, marks the second consecutive year of increase.