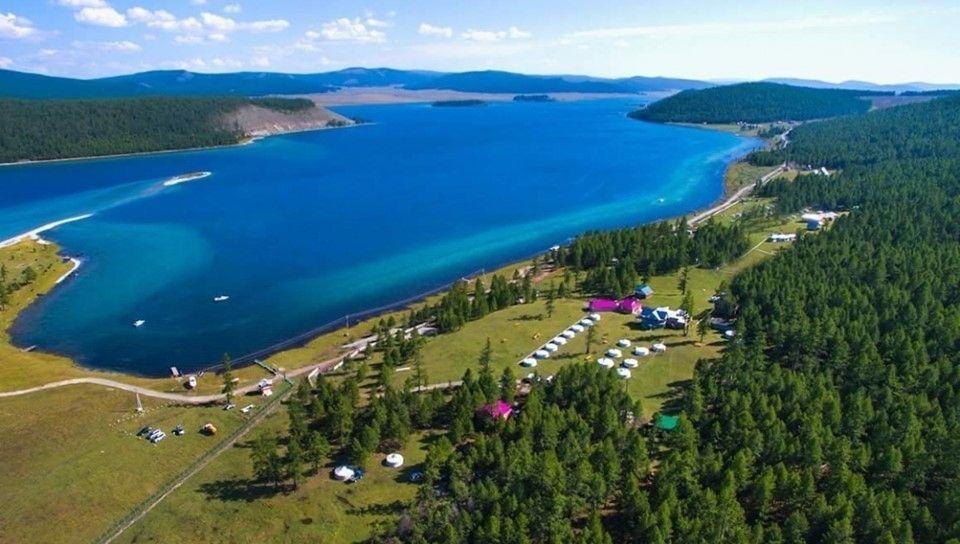 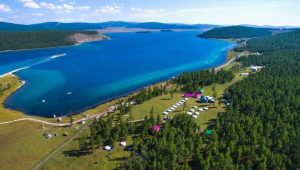 Khuvsul Lake National Park of Mangolia has been added to the World Network of Biosphere Reserve of UNESCO. The decision was made during the 34th session of the International Co-ordinating Council of the Man and the Biosphere Programme taking place in Paris, France. Khuvsgul Lake is located in the northern Mongolian province of Khuvsgul near the Russian border, holding nearly 70 per cent of Mongolia’s fresh water, or 0.4 per cent of the world’s total.

The Khuvsgul Lake is located in northern Mongolian province of Khuvsgul, near to Russian border. It holds 70 per cent of freshwater of Mongolia or accounts for 0.4 per cent of world’s total. The lake is 1,645 meters above sea level, 136 km long and 262 meters deep. A total of nine sites from Mongolia have so far been registered in the network, according to the ministry. It is the largest fresh water lake of Mongolia, by volume. In terms of area, it is the second largest lake in Mongolia. The lake is located at about 200 km west of Lake Baikal. It is nicknamed as “Younger sister” of two “sister lakes”. It freezes over completely in winter.

The World Network of Biosphere Reserves by UNESCO covers internationally designated protected areas called as biosphere reserves. There reserves are meant to demonstrate a balanced relationship between nature and people. They are created under Man and the Biosphere Programme. It comprises of dynamic and interactive network of sites. It works to foster harmonious integration of people and nature to attain sustainable development by means of participatory dialogue, poverty reduction, knowledge sharing, human well-being improvements, and respect for cultural values.