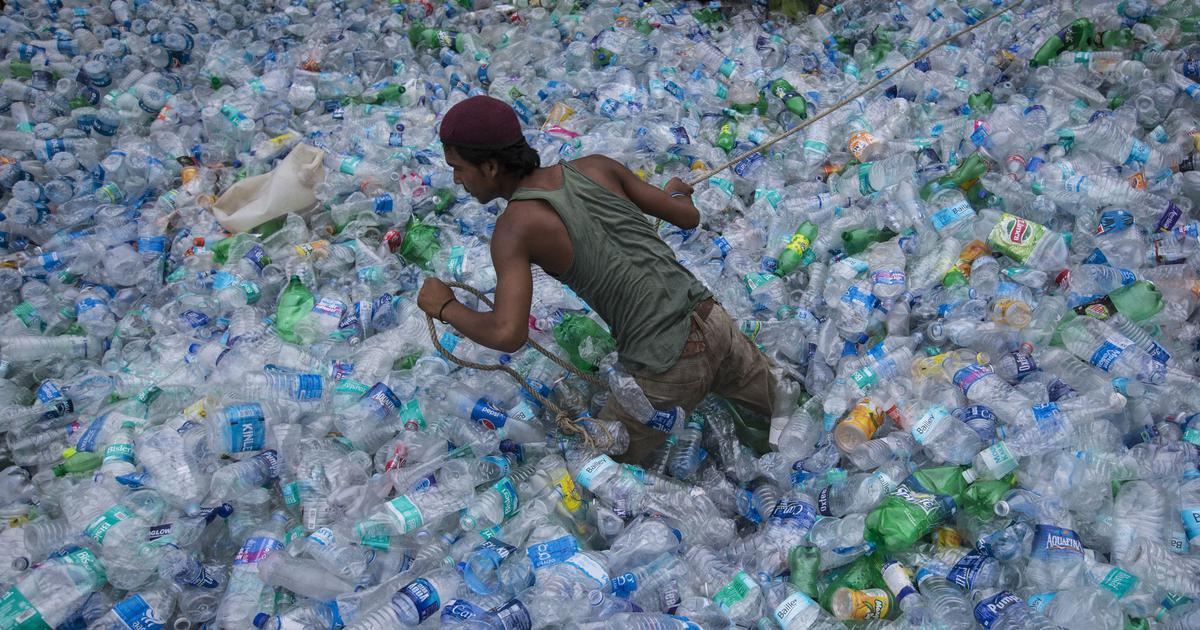 ‘Single-Use Plastic’ use to be outflow from July 1st, 2022 by the Union government. Single-use plastics, particularly those made of polystyrene and expanded polystyrene, will be illegal to produce, import, stock, distribute, sell, and use starting on July 1, 2022, nationwide. A national task group has also been established by the Environment Ministry to make coordinated efforts in this area.

Background of the Decision: