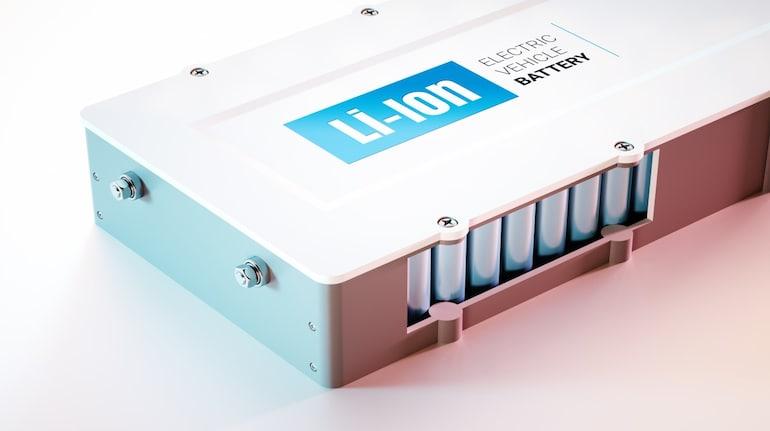 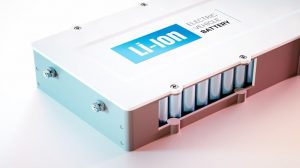 The Minister of State for Electronics and Information Technology, Rajeev Chandrasekhar has launched the pre-production run of India’s first lithium-ion cell manufacturing facility at Tirupati, Andhra Pradesh. This state-of-the-art facility has been set up by Chennai-based Munoth Industries Limited with an outlay of Rs 165 crores.

The report mentioned that at present, battery cells and lithium-ion batteries attract 18 per cent GST, unlike EVs as a whole which attracts only 5 per cent GST. After a draft proposal was sent by NITI Aayog, the Union government is considering lowering the GST slab on EV batteries to 5 per cent and is likely to implement the move very soon. This means that even the vast majority of the existing EV makers will be able to sell their EVs at a considerably lower cost.