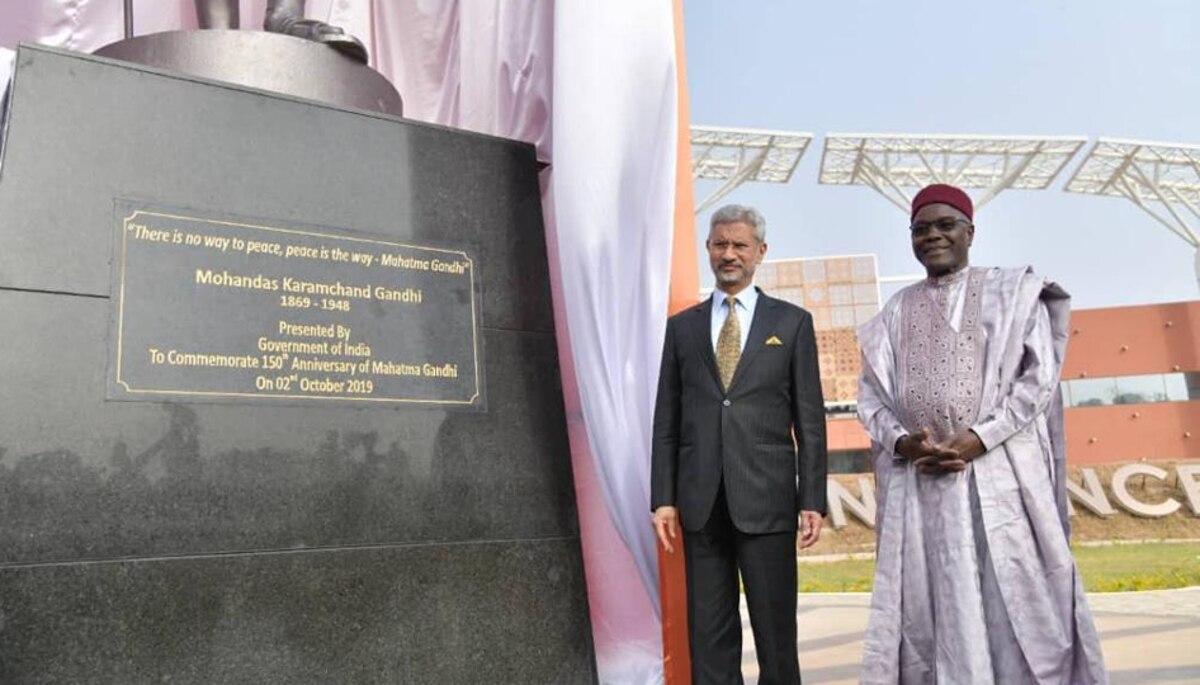 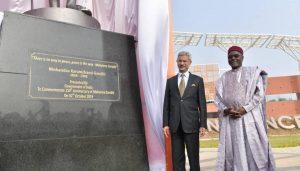 The convention centre has been designed as a spacious, modern and eco-friendly facility, including a 2,000 capacity Plenary Hall, to witness high-level and wide-ranging participation from African Union member states and other high-level conventions.