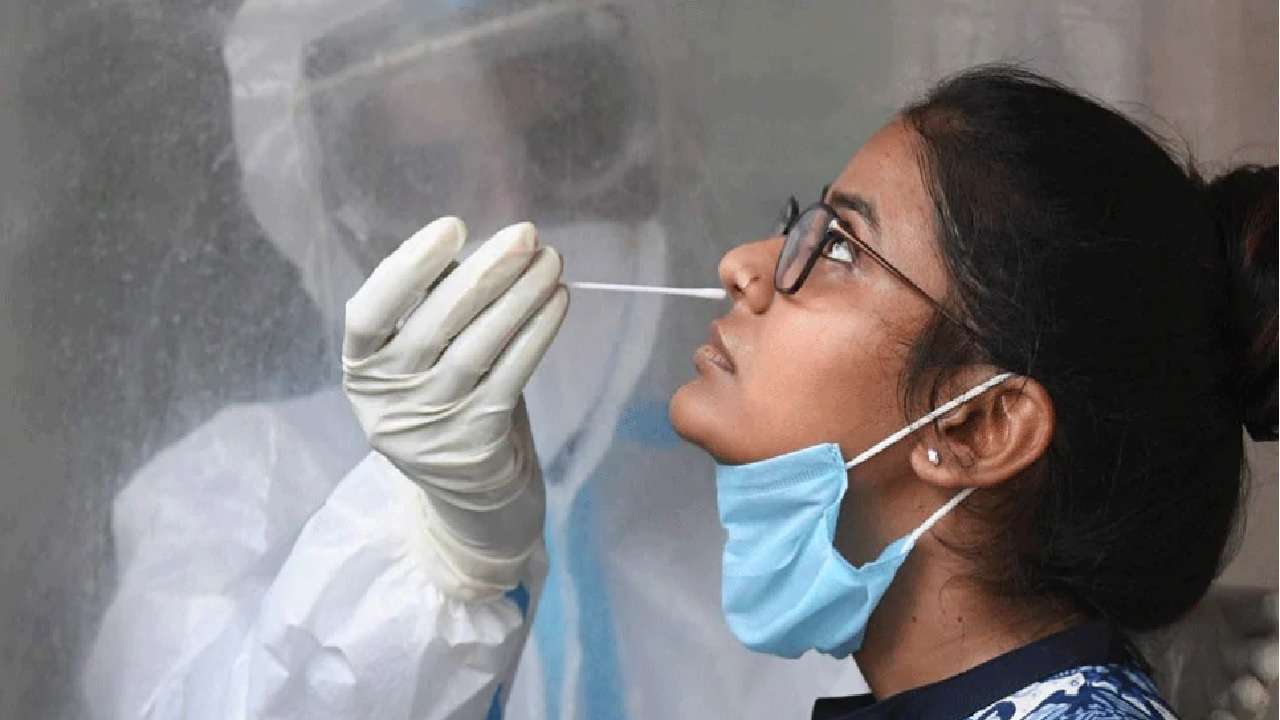 The first case of the XE variety of the coronavirus illness (Covid-19) in India was reported in Mumbai. The city civic authority Brihanmumbai Municipal Corporation (BMC) announced the results of its 11th genome sequencing, which identified one sample positive for the XE variant and another for the Kappa variant.

Early research suggested the variant had a 10% growth rate advantage over BA.2, one of the most contagious types, according to the World health organization.