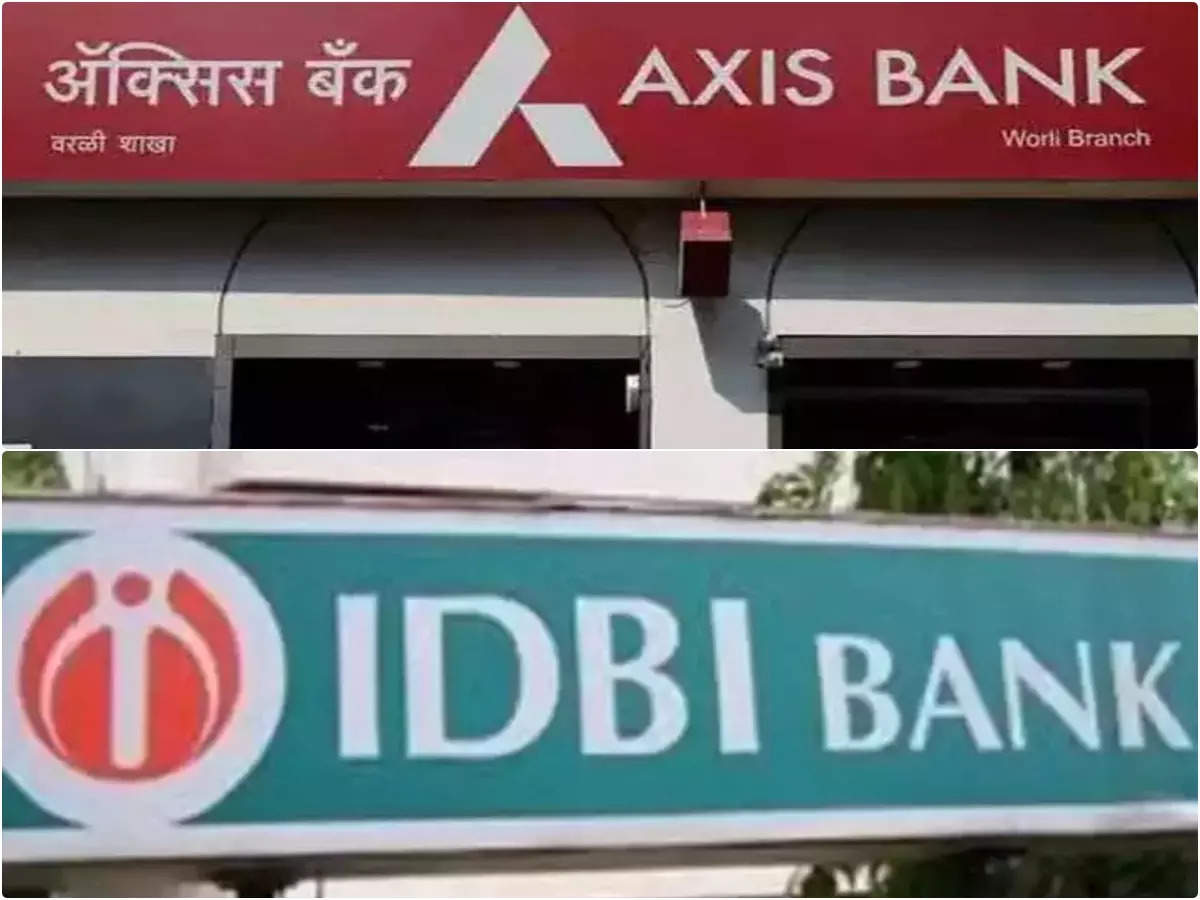 The Reserve Bank of India announced that it has fined IDBI bank and Axis Bank Rs 93 lakh each for a variety of infractions, including those connected to KYC standards. The RBI, on the other hand, stated that the penalties are based on regulatory compliance issues and are not intended to rule on the validity of any transaction or arrangement they have with their clients.