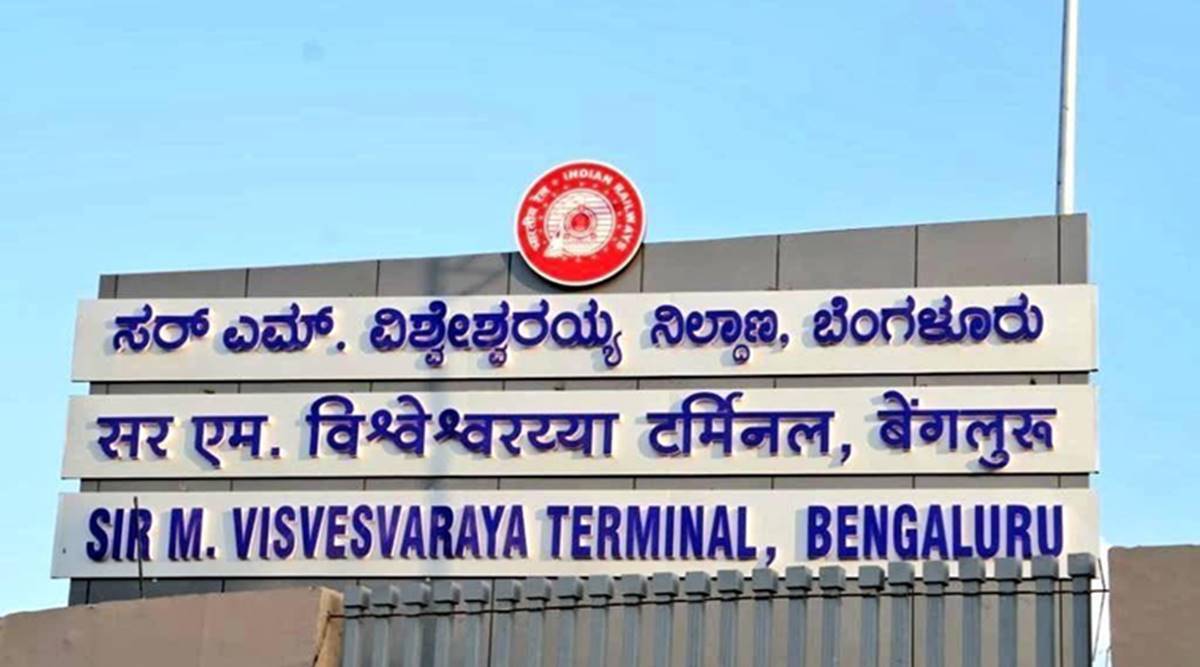 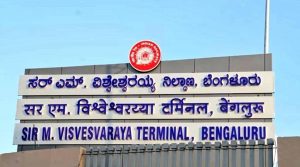 The ultra luxury Sir M Visvesvaraya Railway Terminal in Karnataka’s capital city Bengaluru was made operational. The Ernakulam Tri-Weekly Express chugged trough the station to mark this special occasion. According to the railway officials, the air-conditioned SMV Railway Terminal is a Rs 314 crore project. It has solar rooftop panels and rainwater harvesting mechanism.

The railway terminal at the city’s Baiyappanahalli area, named after Bharat Ratna Sir M. Visvesvaraya, is equipped with state-of-the-art facilities and claims to have an airport-like aura. It was a joyous moment for the crew and passengers for being the first to use the city’s third major terminal, which is situated between Banaswadi and Baiyyappanahalli in the city. The other two major terminals in Bengaluru are Bengaluru City Railway Station and Yashwanthpur Railway Station.