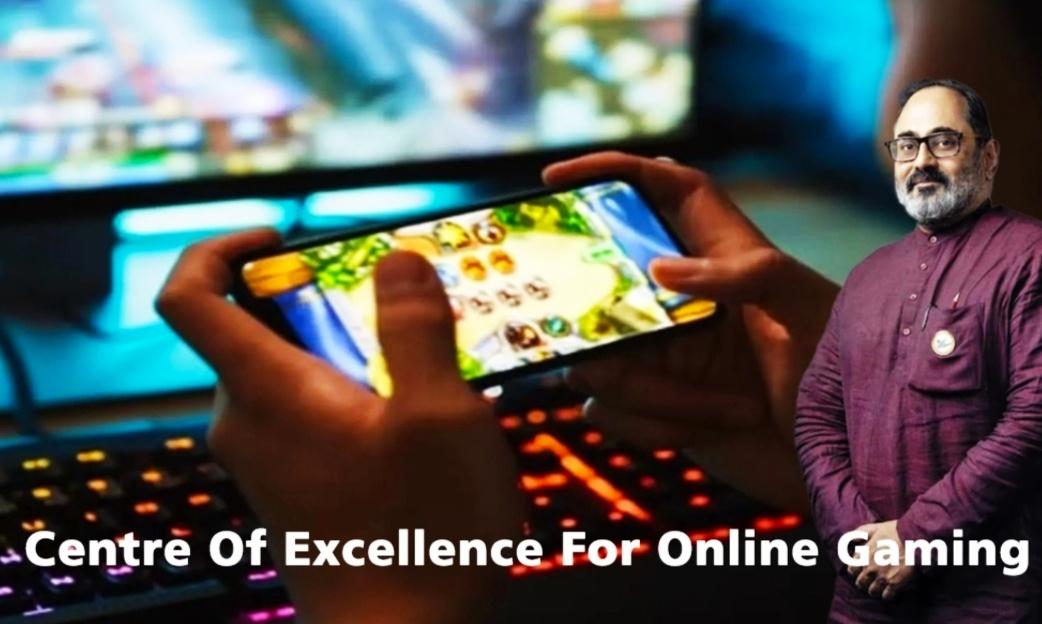 Digital India Startup Hub, through the Software Technology Parks of India, shall set up India’s first Centre of Excellence in Online Gaming at Shillong by March 2023. This was announced by Minister of State for Electronics & Information Technology and Skill Development & Entrepreneurship, Rajeev Chandrasekhar, at a function in Meghalaya’s capital.

What’s More Has Been Offered:

The Minister announced another initiative of MeitY to set up a state-of-the-art facility under the National Institute of Electronics and IT (NIELIT) to provide training on cutting edge Digital Skills at Shillong. A 10-acre campus shall soon be ready for this purpose which shall cater to the skilling requirement of youth in the North East Region.

The Minister also informed that the Government is re-launching Skill India through PMKVY 4.0, which shall train around 50,000 youth in Meghalaya in future ready skills with industry-backed job opportunities.

Significance of This Centre of Excellence in Online Gaming:

As far as other states in the North East Region are concerned, the Ministry of Skill Development & Entrepreneurship under PMKVY 4.0 has set a target to skill around 60,000 youth in Tripura and 35,000 in Nagaland across a spectrum of approved courses.

About Draft amendments to the IT Rules, 2021:

The Ministry of Electronics and IT (MeitY) recently circulated Draft amendments to the IT Rules 2021 in relation to online gaming for public consultation. The ministry further released draft amendments to the IT intermediary rules 2021, pertaining to online gaming for public consultations. The draft has been prepared to ensure that online games are offered in conformity with Indian laws and that the users of such games be safeguarded against potential harm.

The draft proposed a self-regulatory mechanism which, in future, may also regulate the content of online gaming and ensure that the games do not have violent, addictive or sexual content.

Currently, the age gating is 18 years and the government would like to keep it that way and see if the present framework works to expand the innovation ecosystem around online gaming while keeping it safe and trusted for users.