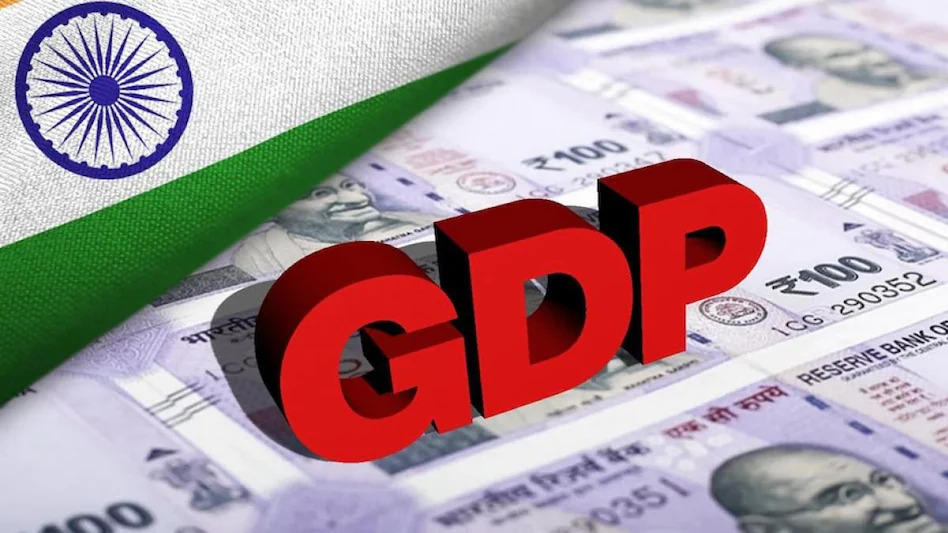 According to a UN report released, India’s projected economic growth for 2022 has been downgraded by more than 2% to 4.6 percent, a decrease attributed to the ongoing war in Ukraine. New Delhi is expected to face restrictions on energy access and prices, as well as trade sanctions, food inflation, tightening policies, and financial instability.