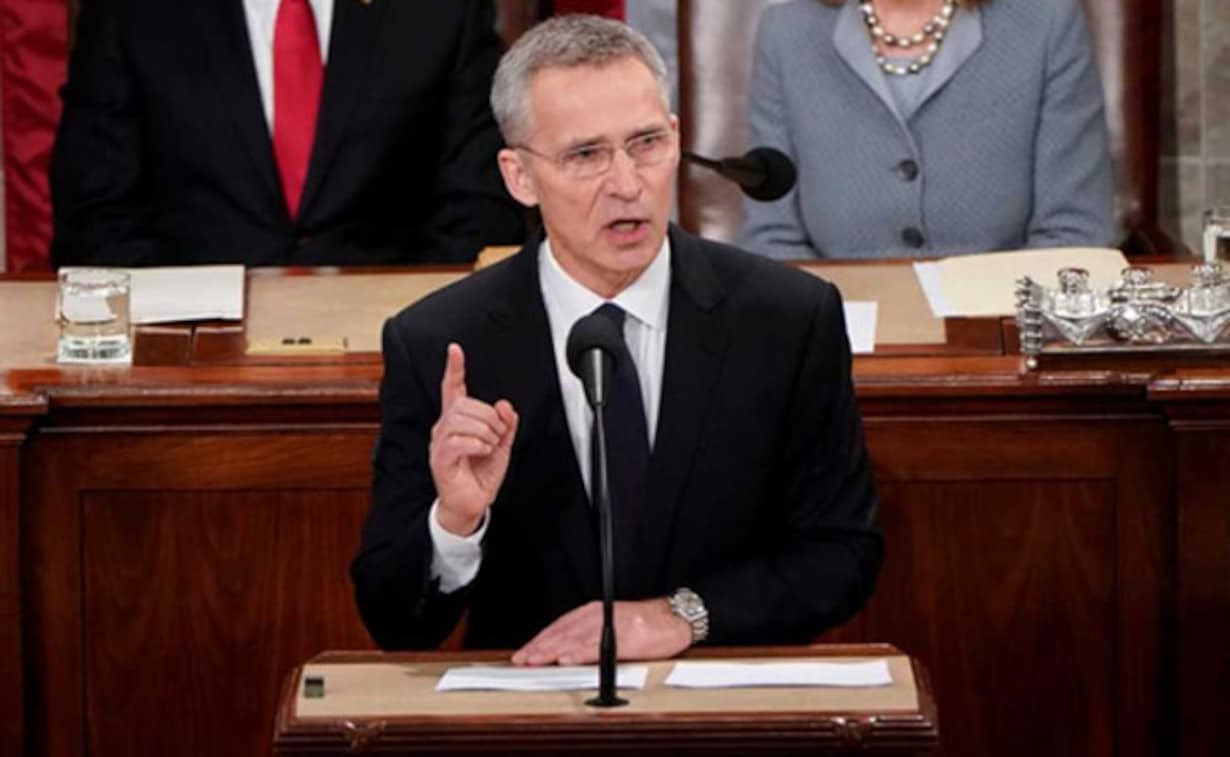 According to a NATO statement, the North Atlantic Treaty Organisation (NATO) extended Secretary-General Jens Stoltenberg’s tenure by a year until September 30, 2023.

I am honoured by #NATO Heads of State and Government’s decision to extend my term as Secretary-General until September 30, 2023. “We remain united to keep our Alliance strong and our people safe as we face the greatest security crisis in a century,” Stoltenberg tweeted.