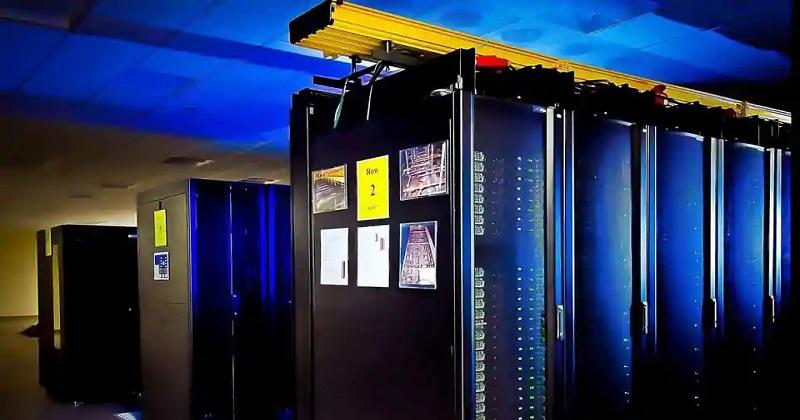 According to the Department of Science and Technology (DST), Indian supercomputer, Param Siddhi has achieved 63rd rank in the list of 500 most powerful supercomputers in the world. Param Siddhi is the high-performance computing-artificial intelligence (HPC-AI) supercomputer established under National Supercomputing Mission (NSM) at C-DAC. The Top 500 project which ranks the top 500 non-distributed computer systems in the world is published twice a year.