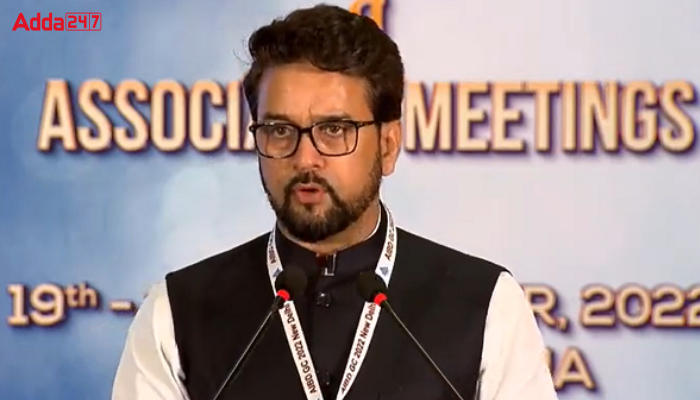 India’s Presidency of the Asia-Pacific Institute of Broadcasting Development (AIBD), has been extended for one more year. The Chief Executive Officer of Prasar Bharati and Director General of Doordarshan Mayank Kumar Agrawal is the President of AIBD.

The decision to extend AIBD was taken at the two-day General Conference of the AIBD held in New Delhi. The conference was inaugurated by the Union Minister for Information and Broadcasting Anurag Thakur.

AIBD stands for Asia Pacific Institute for Broadcasting Development. The AIBD was formed in the year 1977. It is an inter-governmental organization of the Union Nations Economic and Social Commission for Asia and the Pacific. AIBD works in the field of electronic media development and currently has 26 countries as complete members represented by 43 organizations and 52 affiliate members. The AIBD is hosted by the Government of Malaysia and the secretariat is located in Kuala Lumpur.