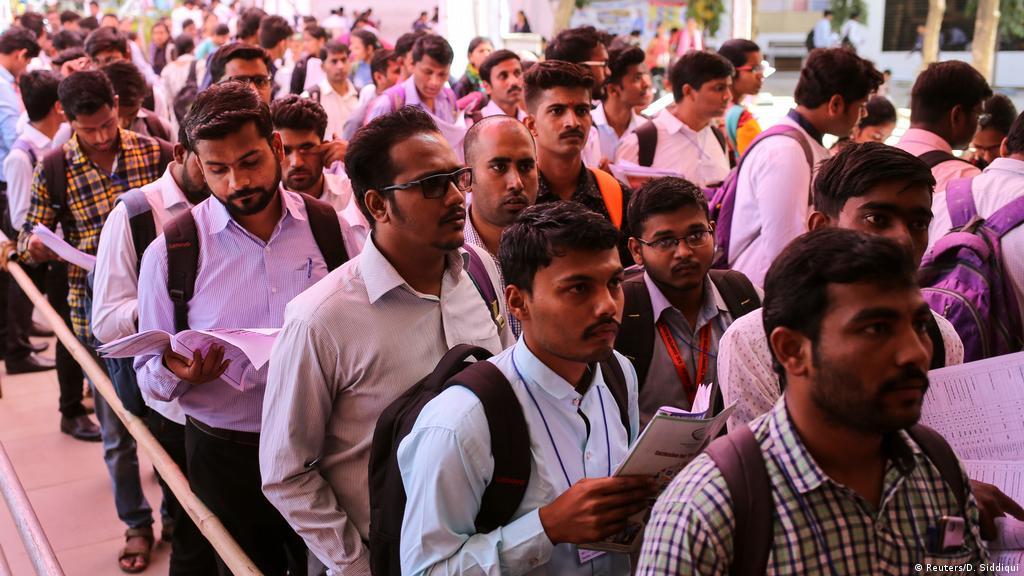 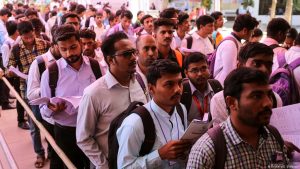 As per the data from the Centre for Monitoring Indian Economy (CMIE), the overall unemployment rate in India fell to 7.6 per cent in March 2022. This rate was 8.10 per cent in February 2022. The report also stated that though the overall unemployment rate in the country is falling, it is still high for a “poor” country like India. The decrease in the ratio shows that the economy is getting back on track after being hit by COVID-19 for two years.

Haryana recorded the highest unemployment rate in March 2022, at 26.7 per cent. It was followed by Rajasthan (25%) and Jammu and Kashmir (25 %), Bihar (14.4%), Tripura (14.1%) and West Bengal (5.6%). Chhattisgarh has registered an unemployment rate of 0.6 per cent this March, which is the lowest so far. CMIE is a Mumbai-based independent non-government entity that serves both as an economic think-tank as well as a business information company.