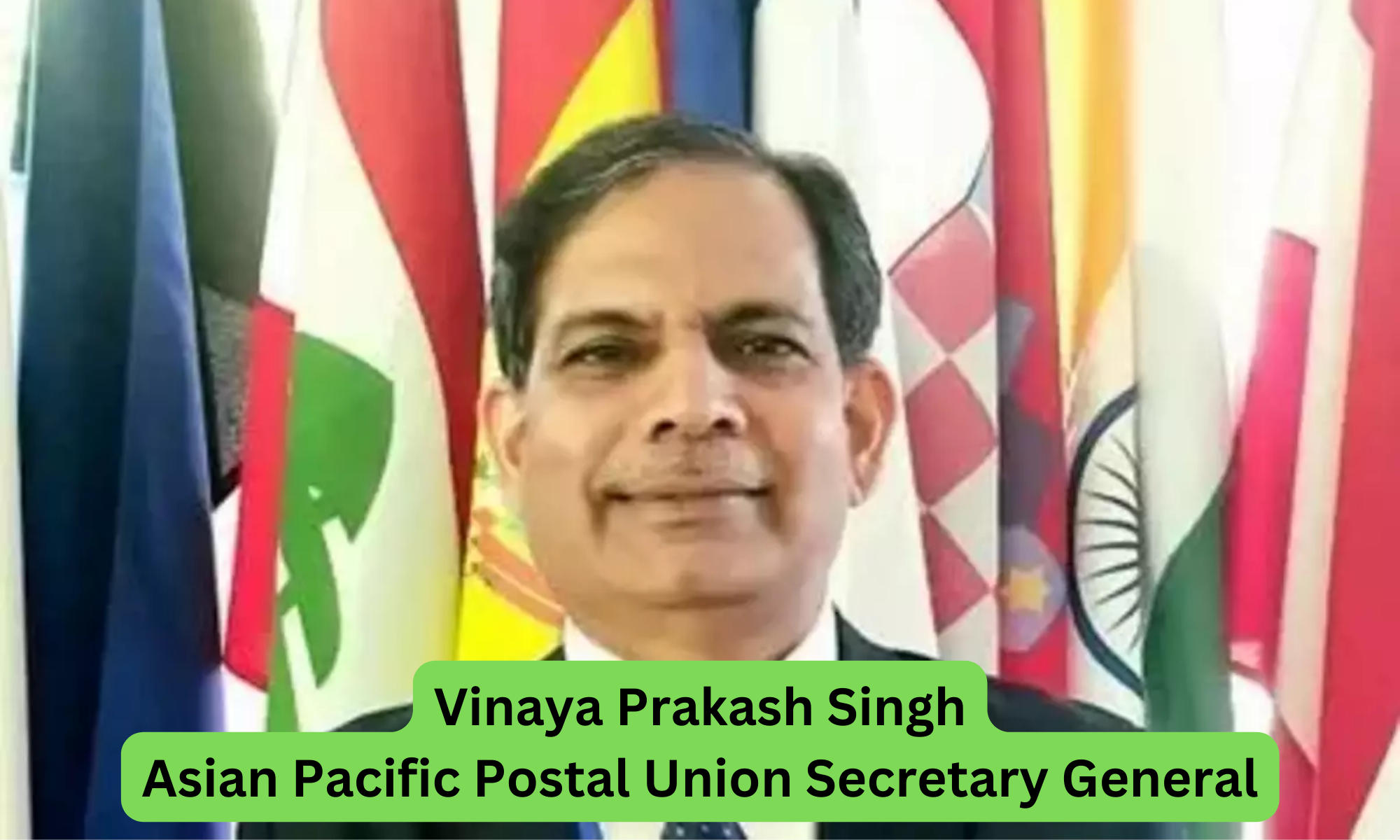 According to the Ministry of Communications, Vinaya Prakash Singh, a former Member (Personnel), Postal Services Board, was elected as the union’s Secretary General and will assume responsibility for the position for a four-year term following the successful elections held during the 13th APPU Congress, which was held in Bangkok during the months of August and September 2022. The Asian Pacific Postal Union (APPU), which has its headquarters in Bangkok, Thailand, will be led by India starting this month

The union’s activities are overseen by the secretary general, who also serves as director of the Asian Pacific Postal College (APPC), the largest intergovernmental postal training facility in the area.