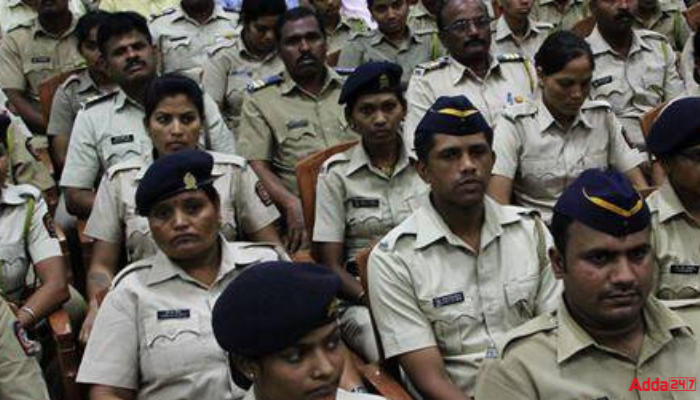 Jalna district police and Nagpur city police in Maharashtra have been awarded the Best Police Unit Awards for 2021 in the state under different classes for maintaining law and order, use of modern technology, and evolving community policing and administration. The Jalna Police got the award in Class A and the Nagpur Police in Class B. The winners were announced by Additional Director General of Police (Law and Order) Kulwant Sarangal.

• Police units with less than 6,100 Indian Penal Code Cases are grouped in Class A.
• In Class B, there are more than 6,100 Indian Penal Code Cases.
• In Class A, Raigarh district police got the second-best police unit award.
• The Sindhudurg district police won for the best unit for conviction in session trial cases.
• Beed district police was awarded for the best unit in techno for policing.
• Gadchiroli Police was awarded for the best unit in community policing initiatives.
• The police units were evaluated based on their performance on 45 pre-selected parameters.
• Jalna Police force comes under the Aurangabad range.
• The Aurangabad rural police from the same range won the best police unit award for 2020 in Class A.
• The headquarters of the State Police announced Best Police Unit Awards 2021 to Nagpur Police Commissionerate.
• The award was instituted by the State Police to encourage good practice in policing.
• The 49 police units of Maharashtra have been divided into classes A, B, and C.