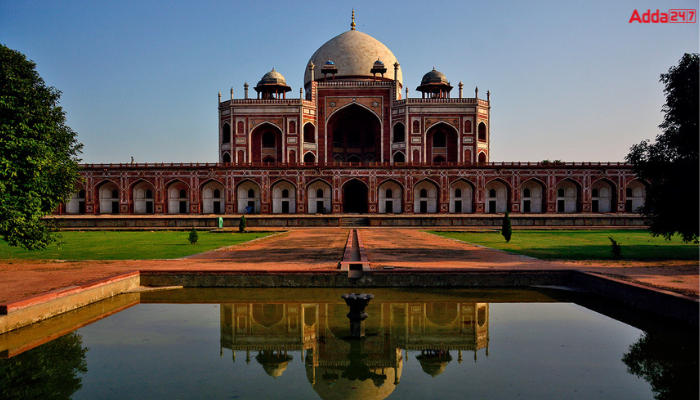 The Ministry of Culture has informed the parliament that fifty of India’s 3,693 centrally protected monuments have been missing. The submission of the missing report was done by the Ministry of Culture on 8th December 2022 to the Parliamentary Standing Committee on Transport, Tourism, and Culture as part of a report titled ‘Issues relating to Untraceable Monuments and Protection of Monuments in India.’

What is the Archaeological Survey of India?

The Ancient Monuments and Archaeological Sites and Remains Act (AMASR Act) regulates the preservation of monuments and archaeological sites of national importance. The Archaeological Survey of India (ASI), is under the aegis of the Union Ministry of Culture. The Act protects monuments and sites that are more than 100 years old, including temples, cemeteries, inscriptions, tombs, forts, palaces, step-wells, rock-cut caves, and even objects like cannons and mile pillars that are of historical significance.

Under the AMASR Act, ASI officials are supposed to regularly inspect the monuments to assess their condition. ASI officials can also file police complaints, issue show-cause notices for the removal of encroachment, and communicate to the local administration the need for the demolition of the encroachment.

How are Monuments Getting Missing?

The ASI was founded in 1861 by Alexander Cunningham, after the requirement for a permanent body to oversee archaeological excavation and conservation. The body remained largely dysfunctional in the 19th century owing to the fund crunch in the decades preceding Independence, it became very active. After independence, the focus of successive governments was on health, education, and infrastructure, rather than protecting heritage. The aim was to uncover more monuments and sites instead of conservation.

Many monuments and sites were lost to activities like urbanization, the construction of dams and reservoirs, and even encroachment. 14 Monuments have been lost due to rapid urbanization; 12 monuments are submerged by reservoirs while 24 are untraceable. There are total of 50 monuments missing.